Wife of late actor Krishna and mother of Telugu superstar Mahesh Babu, Indira Devi passed away on Wednesday morning in Hyderabad. Reports have it that she was hospitalized a few days ago owing to an illness and she passed away at 4 am on September 28. Reports state that her mortal remains have been kept at Padmalaya Studios for fans to pay last respects whereas the funeral is expected to take place in Mahaprasthanam. 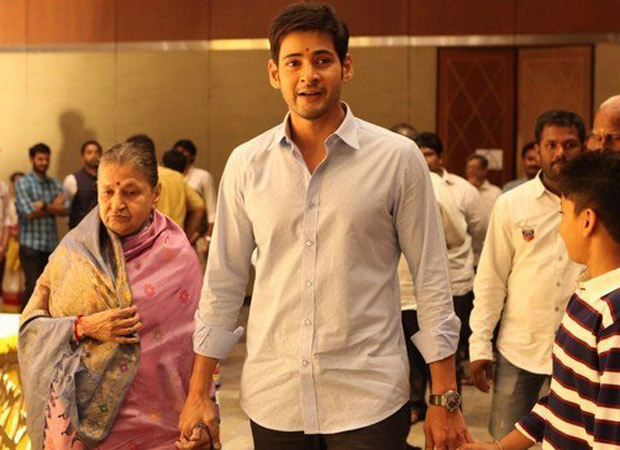 Mahesh Babu’s mother Indira Devi passes away; last rites to be held at Mahaprasthanam in Hyderabad

A statement from the Ghattamaneni family that was published in News18 earlier today, confirmed the details adding, a “Smt. Ghattamaneni Indira Devi, wife of veteran actor Krishna and mother of Mahesh Babu passed away a short while ago. She had been suffering from illness for quite some time now. Her mortal remains will be kept at Padmalaya Studios for fans to visit at 9 am today and later the last rites will be performed at Maha Prasthanam."

Mahesh Babu, his wife Namrata Shirodkar and their kids, Gautam Ghattamaneni and Nitara Ghattamaneni were seen at the Padmalaya Studios. A video of a visibly upset Nitara surfaced online as the younger daughter of the superstar couldn’t stop sobbing after loss of her grandmother.

We at Bollywood Hungama offer our heartfelt condolences to the Ghattamaneni family.