After the humongous worldwide success of his 25th release Maharshi, Mahesh Babu announces his 26th film of his career, Sarileru Neekevvaru on the occasion of his legendary father Krishna's birthday. The film is all set to release on Sankranti 2020, making the occasion even more celebratory for the fans. 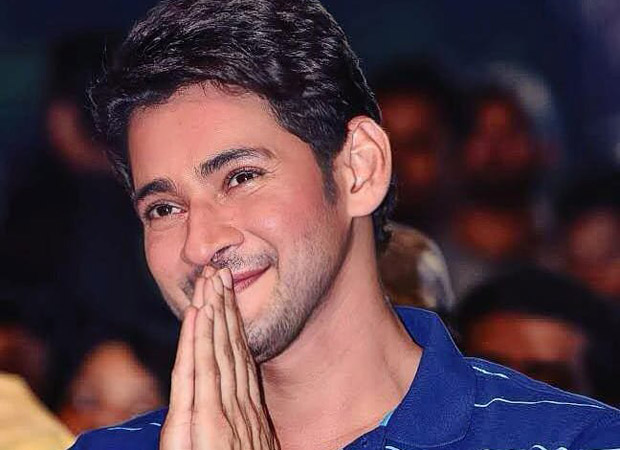 Readers would be aware that earlier we had reported that Mahesh Babu will be doing a film with none other than Anil Ravipudi. It seems that the title has been locked! The announcement of the film was very interesting as Mahesh Babu released the first poster of the film Sarileru Neekevvaru at 12 am sharp. Considering his record, not surprisingly, his 26th film also has a lot of expectations attached to it. Speaking of it, Mahesh Babu took to his official social media handle and announced about his film Sarileru Neekevvaru and wrote, "Sankranti 2020...???? All geared up!!! ???????? #SarileruNeekevvaru @AnilRavipudi @AnilSunkara1 @SVC_Official @GMBEnts".

Mahesh Babu celebrated the success of his recent release Maharshi with his family and close ones. He took for a break and even posted photos of the same on social media. While he didn’t divulge many details on his next film, we can tell you that his 26th film Sarileru Neekevvaru is all set to hit the theatres in January 2020.