During Koffee With Karan 7, while there were some fun moments and some gossipy revelations, there was also an intense discussion on cinema and characters. Karan Johar asked Vijay Deverakonda about the biggest role of his career, in and as Arjun Reddy, and about the character that raised many questions about feminism and the way he treated women onscreen. Vijay spoke about choosing the role adding that he only plays a character when he can empathize with it. In the same chat, he also added that he doesn’t judge any character that he plays on screen. 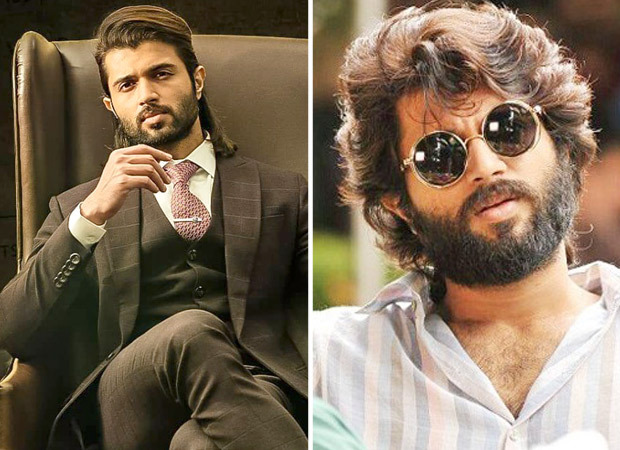 Koffee With Karan 7: Vijay Deverakonda cannot be an Arjun Reddy in real life; says, “I would never raise my hand on a woman”

Speaking about why he chose a character like Arjun Reddy, Vijay Deverakonda said, “First thing as an actor my job is to empathise with the character and not judge him. If I am judging him, I can’t play him. I do that for any role that is brought to me. I do a character only if I can empathize with them. I empathize with Arjun Reddy. I understood why he behaved the way he did and the relationship he head with Preeti. I didn’t find it misogynistic or anti feministic. It seemed like two people who had a unique relationship. And to them it was love. I’m no one to say it is right or wrong but they two did it and they had a happily ever after life and they had a kid.”

He also clarified that he has in no way similar to Arjun Reddy in real life. He added, “I would never raise my hand on a woman. If it reaches a point where I feel such anger towards a woman, I will walk out. It’ll never reach a point where it gets abusive in any nature.”

On the other hand, when Liger co-star Ananya Panday was asked about it, the actress too maintained that while she is love with the performances, she would never let herself or any of her friends date a guy like Arjun Reddy because of his toxic nature.

However, the filmmaker and the actors were in agreement when they concluded that no one should try and idolize every character that is portrayed on screen. And that it should not be okay to get inspired by such characters because someone played it in reel life.

Also Read: Koffee With Karan 7: Vijay Deverakonda opens up about the time he turned up drunk on sets, and also when he got drunk shooting