Last Updated 12.08.2022 | 5:09 PM IST
feedback language
follow us on
Bollywood Hungama » News » Bollywood Features News » Koffee With Karan 7: Vijay Deverakonda opens up about the time he turned up drunk on sets, and also when he got drunk shooting

The 7th season of the popular chat show Koffee With Karan is well underway. After featuring celebrity guests like Ranveer Singh – Alia Bhatt, Sara Ali Khan – Janhvi Kapoor, and Akshay Kumar – Samantha Ruth Prabhu, the latest episode of the Karan Johar-hosted show featured Liger actors Vijay Deverakonda and Ananya Panday. Much like the previous episodes in season 7, the latest one features the guests fielding a host of questions from relationships, to films, to life. In one such segment, Karan quizzed Liger star Vijay Deverakonda, whether he had ever turned up drunk to the sets of a film. 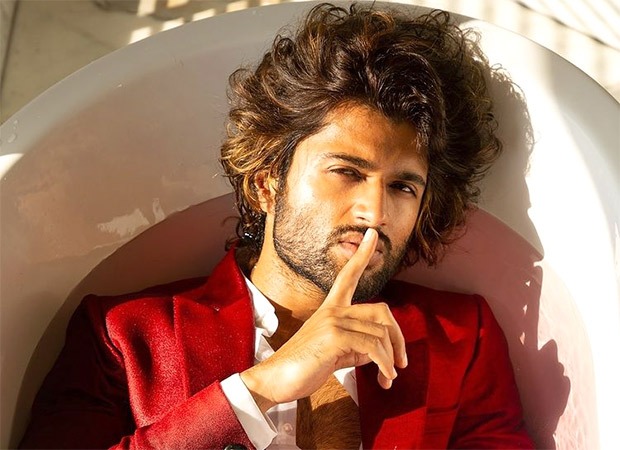 Koffee With Karan 7: Vijay Deverakonda opens up about the time he turned up drunk on sets, and also when he got drunk shooting

Responding to Karan Johar’s query, Vijay surprisingly accepted that he had done so. Explaining the incident Vijay adds, “The day before the shoot there was a birthday party and there was a lot of drinking. I went to the sets the next day with a hangover.” Besides this, Deverakonda also revealed that he once even got drunk on sets while shooting due to which, the said shoot had to be cancelled. Revealing details about this second incident, Vijay continues, “I was shooting for a film once, and it involved drinking, but one became two and then many, and before I knew it, it had become too much and I was drunk. Nothing major happened, just that I kept forgetting my lines and laughing madly. It was then that the shoot was cancelled.”

Interestingly, Vijay revealing his drunk stories is not the only highlight of the latest episode of Koffee With Karan. Besides this, the guests, Vijay and Ananya also spoke about their relationships, life, and how they deal with everyday issues.

Also Read: Koffee With Karan 7: Vijay Deverakonda breaks silence over relationship with Pushpa star Rashmika Mandana; says, “She is a darling and I am really fond of her”