Jr NTR recently became the owner of the luxury car Lamborghini Urus Graphite Capsule. He became the first to own a car in India. Now, one hears that the actor shelled out a massive sum to get a special number plate for his luxury car. The registration for the number plate was done at the Khairathabad RTO Office in Hyderabad. 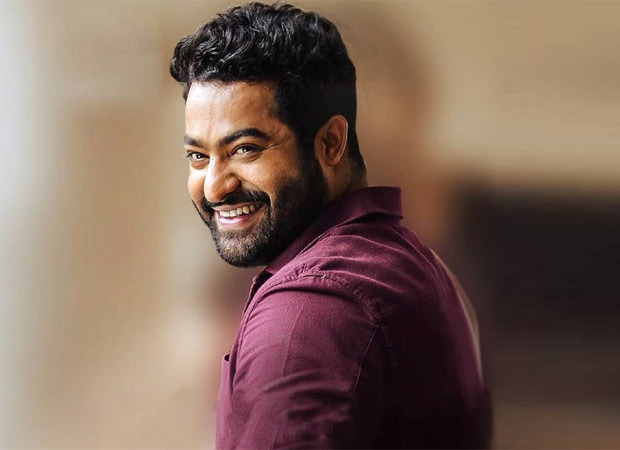 According to the latest reports, Jr. NTR paid a huge sum of Rs. 17 lakh to get the special number plate for his Lambhorgini car. He got the registration number TS09 FS 9999 for his car.

In August 2021, Jr NTR brought home the care with Rs. 3.16 crore. He recently took his car out for a ride on the streets of Hyderabad.

On the work front, Jr NTR is awaiting the release of SS Rajamouli's RRR. The film which was supposed to release in October has been pushed indefinitely and will be released when theatres will be fully re-opened. The period film also features Ram Charan, Alia Bhatt, Ajay Devgn, and Samuthirakani in lead roles.

ALSO READ: RRR makers share an update on the release of the magnum opus starring Jr NTR and Ram Charan