Naga Chaitanya, who was last seen in Venky Mama, is all set to entertain audiences with Love Story from September 24. The film will be his first collaboration with director Sekhar Kammula and actress Sai Pallavi. Recently, Naga interacted with the media and shared interesting facts about his journey with the film. 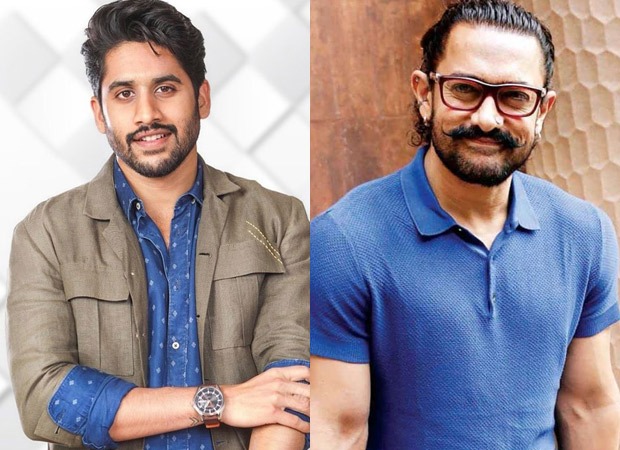 As Love Story is having a theatrical release, Naga is quite confident about the film’s success yet nervous about the response. He believes that the family audience will throng to the theatres if they give them good content. On being asked about how this movie will be different from other romantic dramas, Naga said that director Sekhar has touched upon two important layers – caste discrimination and gender issues. When these issues are addressed through cinema, the reach is much more.

Talking about working with Sekhar, Naga said that the honesty and dedication he shows towards his work is very rare and working with him benefits an actor a lot. He is very happy to get the opportunity to work with Sekhar in that kind of environment.

When asked about his thought after watching the final output of Love Story, Naga said that he was very happy as it satisfied the actor in him. He revealed that mostly he feels uncomfortable while promoting his films when he is not enough confident. But this time, he can proudly and confidently recommend this film to the audiences.

Talking about doing pan-Indian movies, he said that he has no idea about the pan-India market of films. His focus is always on Telugu, and if he gets opportunity to work in Hindi, he will do that. For the unversed, he worked with Aamir Khan in his upcoming Laal Singh Chaddha. While sharing the experience, he said, “I got the opportunity of Laal Singh Chaddha magically, and everything happened organically. It was a great learning experience for me to spend nearly 50 days with Aamir Khan.”

Meanwhile, on the work front, he said that the production for Thank You is nearly completed. He also signed a web series for Amazon Prime Video and will be doing Bangarraju with dad Nagarjuna.