Kamal Haasan and Shankar's much talked about film Indian 2 to be now shot in Bhopal. The makers are set to start a new schedule soon which reportedly costs Rs. 40 crores. 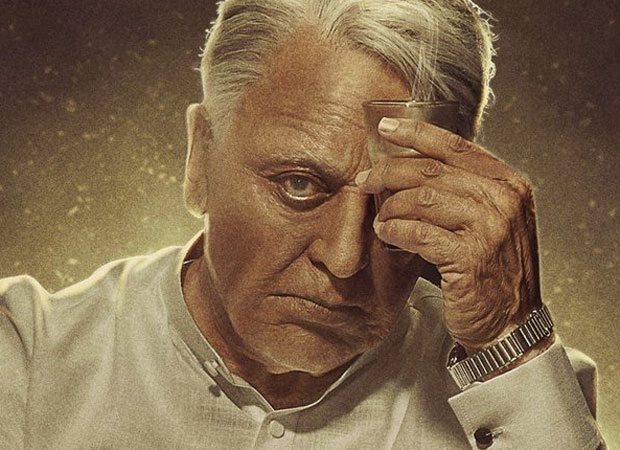 National award-winning action director Peter Hein, who has previously worked on Enthiran, said that it will be massive action sequence with 2000 junior artistes. Kamal Haasan will soon join the shoot. This schedule will be for 25 days.

Indian 2 is a sequel to Tamil blockbuster which released in 1992. The film also stars Siddharth, Kajal Aggarwal, Rakul Preet Singh and Priya Bhavani Shankar among others. If the reports are to be believed, Anil Kapoor is set to star as the antagonist.