Actor Nithiin’s milestone 30th film Maestro directed by Merlapaka Gandhi is in the last leg of shooting. The final shooting schedule of Maestro has commenced today in Hyderabad and it is the first-star hero movie to resume shoot, post-second wave of the pandemic. The film is a remake of Sriram Raghavan's AndhaDhun which released in October 2018. Ayushmann Khurrana went onto receive the Best Actor award at National Film Awards 2019. 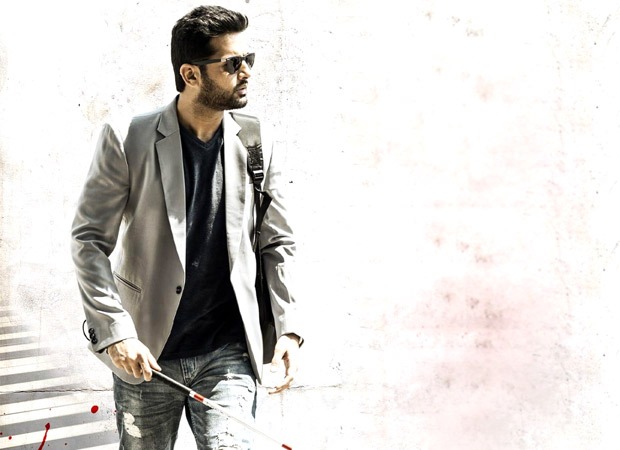 Currently, the team is canning scenes involving Nithiin and Tamannaah Bhatia. These are going to be the most crucial sequences of the film. With this schedule, the entire shooting part will be wrapped up. Nabha Natesh has paired opposite Nithiin in the crime comedy.

The film’s first look poster and teaser were released on Nithiin’s birthday and the response was massive. Mahati Swara Sagar, who gave a chartbuster album for Bheeshma, is working for the second time with Nithiin.