Ayushmann Khurrana garnered immense accolades for his performance in Sriram Raghavan's Andhadhun which released in October 2018. He went onto receive the Best Actor award at National Film Awards 2019 for his stupendous performance. It is known that the Sriram Raghavan directorial will be remade in Tamil and Telugu. The Telugu version stars Nithiin, Tamannaah Bhatia, and Nabha Natesh, and the release date has been announced. 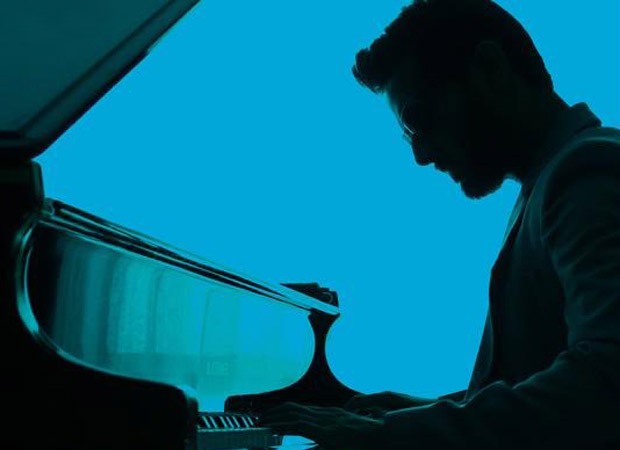 Sharing the poster of his 30th film, Nithiin took to Twitter to announce the release date and wrote, “JUNE 11th is the Date!! #Nithiin30.”

Directed by Merlapaka Gandhi, Tamannaah Bhatia, and Nabha Natesh will reprise the roles of Tabu and Radhika Apte, respectively.