Thalapathy Vijay caused mayhem at the box office with his last release Master. The film was released in January 2021. Despite the COVID-19 pandemic and theatres running at 50 percent capacity, the film witnessed massive footfalls across the country. Now, the actor is all set to deliver on-screen with the much-awaited film Beast. The film directed by Nelson Dilip Kumar also stars Pooja Hegde. 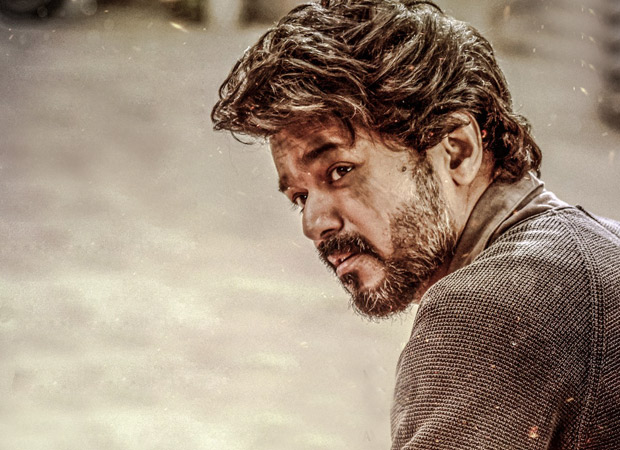 CONFIRMED: Thalapathy Vijay and Pooja Hegde starrer Beast to be released on April 13

Making the announcement, the team dropped a new poster featuring Vijay. The two singles released from the film have already become chartbusters and the buzz around the film refuses to die down.

Meanwhile, Beast will now be clashing with the magnum opus KGF- Chapter 2 starring Yash. KGF will hit the screens on April 14. On the other hand, Shahid Kapoor starrer Jersey will also be released on April 14.