Bigg Boss OTT contestant hit the headlines a few months ago after he was evicted from the Bigg Boss OTT house following a fight with Pratik Sehajpal and Nishant Bhatt. The actor was ejected from the show on grounds of physical violence in the house. 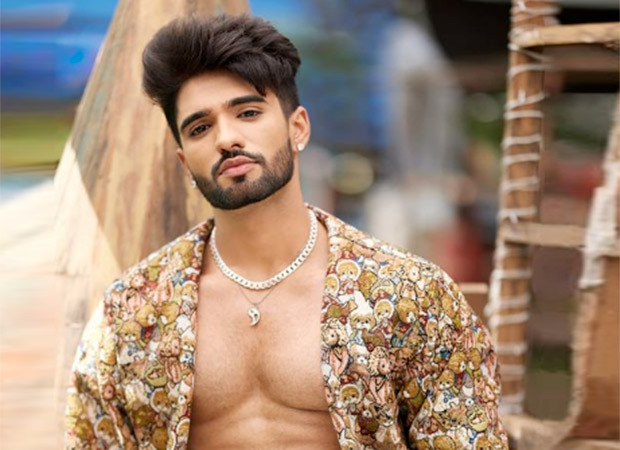 Recently, in the Bigg Boss 15 house, there have been many incidents where the contestants have got indulged in physical fights. However, there was no such action taken against any of them. taking a dig at this, Zeeshan Khan took to his Twitter handle and slammed the makers.

In his tweet, he criticized the makers and questioned them about their definition of violence. Zeeshan wrote, "Having been a big fan of the show before a contestant, I wonder why the rules are different for all housemates who are on the same platform. From Karan to Simba all have resorted to violence and are still in the house. Has the dictionary definition of violence changed?".

Having been a big fan of the show before a contestant,I wonder y the rules r different for all who r on the same platform. Karan,Simba & many have resorted to violence & are still in the house.Has the dictionary definition of violence changed? @BiggBoss @ColorsTV @justvoot #BB15