It was a star-studded night at the Zee Cine Awards 2019. From major A -listers gracing the awards night, it was a night to remember as Vicky Kaushal and Kartik Aaryan turned hosts. But, it was the power couple Deepika Padukone and Ranveer Singh who made our hearts melt with their PDA filled night. 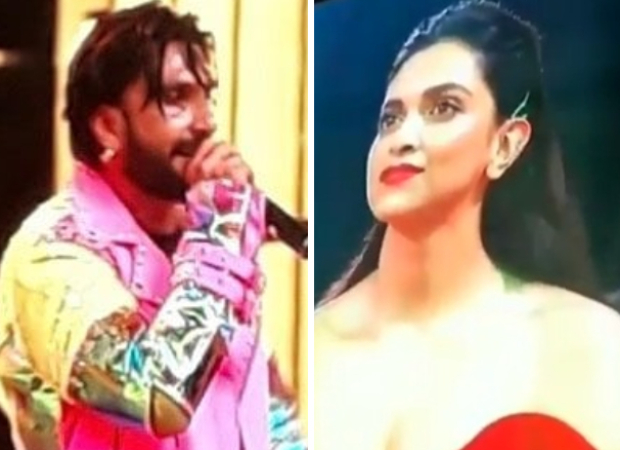 Ranveer Singh was one of the performers at the Zee Cine Awards. He performed on several hits from Simmba and Gully Boy including 'Mera Wala Dance' and 'Apna Time Aayega'. Deepika was in the front row when Ranveer Singh send kisses to her while performing. And she sent it right back. The married couple really knows how to make us swoon over their romance.

Deepika Padukone took home the Best Actress Award for Padmaavat whereas Ranveer Singh bagged the Best Actor Viewers Choice for Padmaavat. Ranveer kissed Deepika before going on the stage to receive his award. He even excitedly hugged Ranbir Kapoor and Alia Bhatt who were sitting next to them. The actor even dedicated his winning speech to his wife and said, “Apni Leela, Apni Mastani, Apni Rani se shaadi kar li, main to sach mein hero ban gaya yaar."