Justice League, which released in November 2017, opened in theatres to mixed reviews. Owing to extensive reshoots, the film was a stark departure from what Snyder's vision was for the film. In the last year, fans have been rallying for 'Snyder Cut' and the filmmaker himself has shared several photographs from the shoot. As the demand for 'Snyder Cut' is increasing, the director shared two photographs from the film showcasing Alfred and Atom. 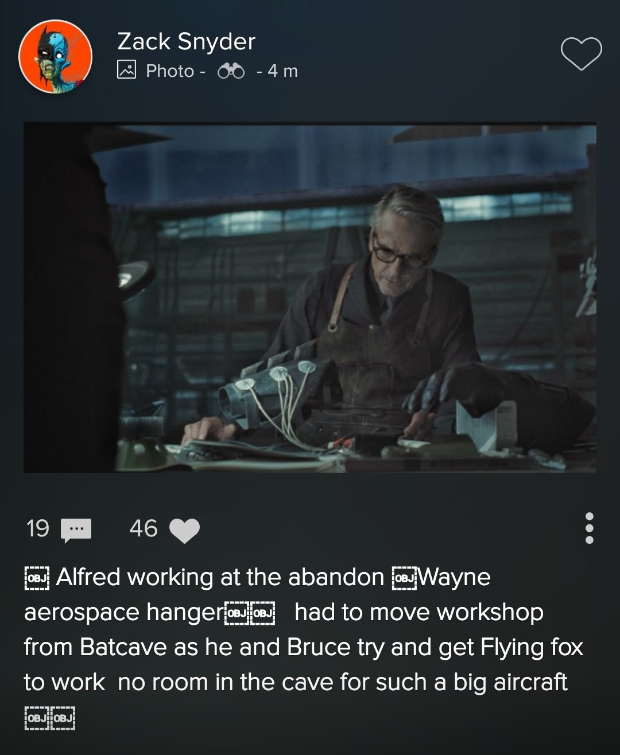 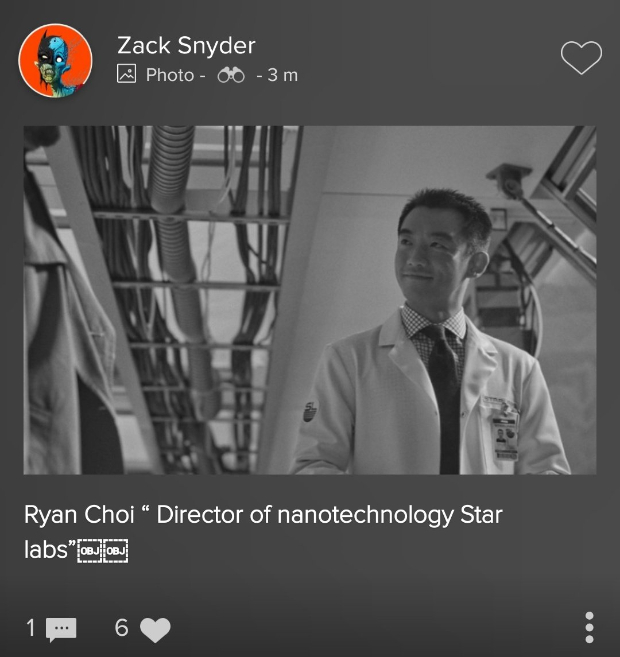 Another image that the director shared was of Jeremy Irons as Alfred working on Batman's gauntlets. Snyder wrote, "Wayne aerospace hanger  ." He also revealed that the change in location from Batman v Superman was due to the Flying Fox vehicle as Batcave wasn't big enough for this aircraft.

It is unclear whether the Snyder Cut will ever be released but the fans are really hoping to see his version someday. Gal Gadot, Jason Mamoa among other prominent celebrities have expressed their support to the ongoing “Release the Snyder Cut” movement.