Pakistan PM Imran Khan while interacting with a group of Pakistani content developers and YouTubers in Islamabad last week blamed Hollywood and Bollywood for the surge in sex crime in Pakistan. 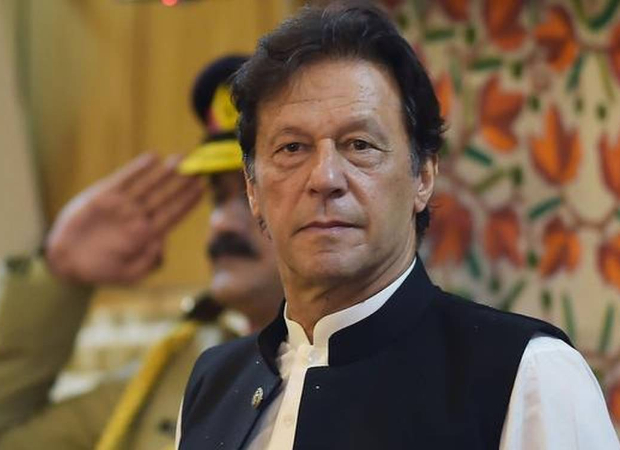 Talking about the rise in sex crimes, the Prime Minister said, “Sex crime is skyrocketing in Pakistan. Pedophilia is rising. Child pornography is prevalent in Pakistan; our government is clamping down on these things. There is a reason for these issues. We take content coming from Hollywood, then Bollywood. People who follow this content don’t realise this as they don’t understand Western civilisation. They don’t even know that the most harmful thing of that (Western) culture is being imported here,” he added. He also attributed the "breakdown of the family system" and “rising rate of divorce” in the country to the “content coming from outside”.

Soon after this statement from Imran Khan, Twitteratis trolled him for the same. Here’s what people are saying:

Next he will say bcos of Sunny Deol we are unable to pump out drinking water???????? pic.twitter.com/NqNQuGOY8o