Justice League released back in 2017 which received mixed reviews. The film turned out to be disappointing to the fans who were waiting for it for several years. The film featured Superman (Henry Cavill), Batman (Ben Affleck), Wonder Woman (Gal Gadot),  Flash (Ezra Miller), Cyborg (Ray Fisher) and Aquaman (Jason Mamoa). But, soon after the release, fans began to demand to release director Zack Snyder’s cut. While Zack did receive sole credit for the film, Joss Whedon had the last say on the theatrical cut. He even did reshoots with the cast too.  The fans have been demanding the makers to #ReleaseTheSnyderCut. 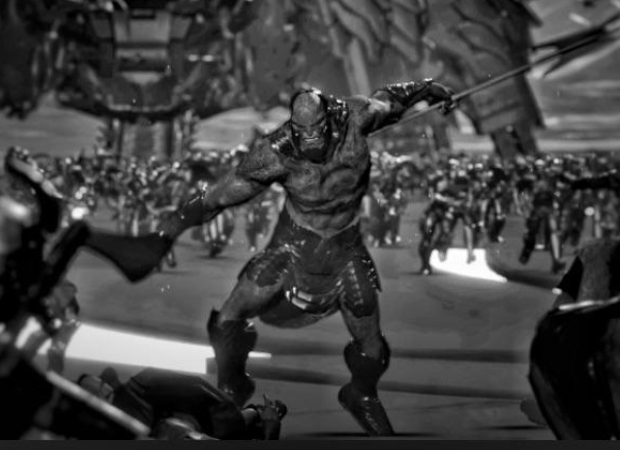 Zack Snyder, on Tuesday, shared a photograph of Darkseid who is on the battlefield fighting countless enemies and preparing to use Anti-Life Equation on them which played the major in the film. The role was played by David Thewlis. 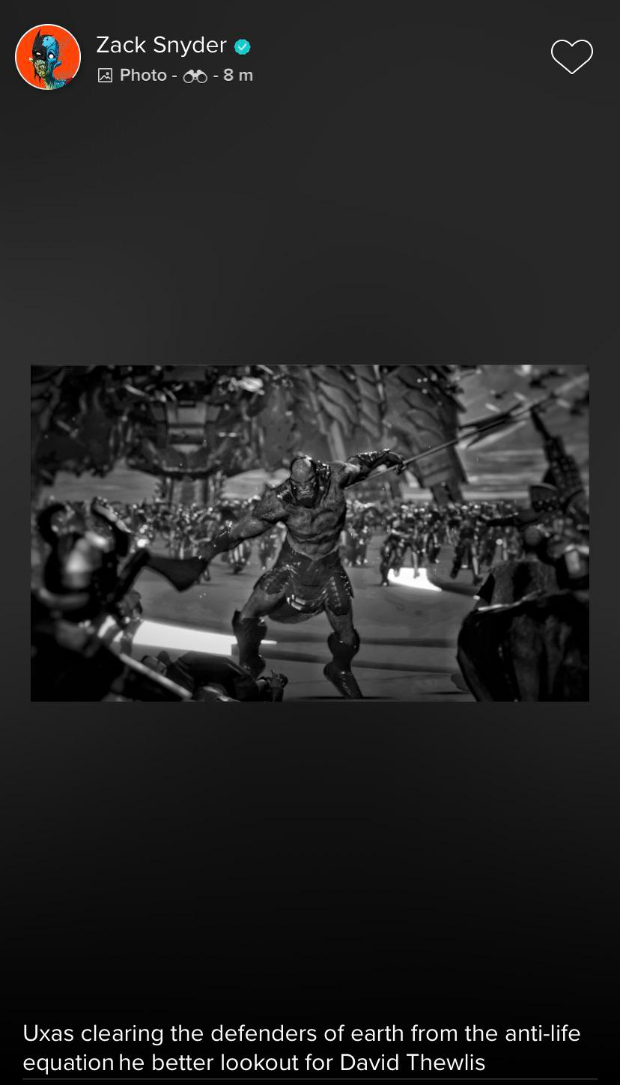 It is unclear whether the Snyder Cut will ever be released but the fans are really hoping to see his version someday. Gal Gadot, Jason Mamoa among other prominent celebrities have expressed their support to the ongoing “Release the Snyder Cut” movement.