Yeh Rishtey Hain Pyaar Ke has recently seen some major changes including a new entry with Ruslaan Mumtaz. Apart from this, Ritvik Arora who plays Shaheer Sheikh’s younger brother, Kunal was dropped out of the show for his unprofessional behaviour. Producer Rajan Shahi had said that they will not overlook his unprofessional behaviour and it looks like they have found their new Kunal. 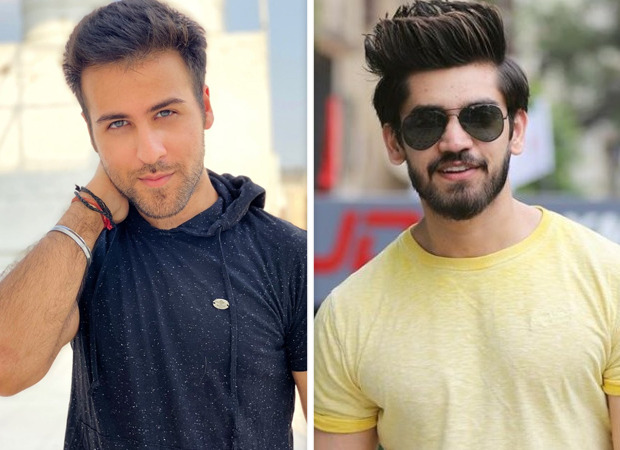 Actor Avinash Mishra who was last seen in Yeh Teri Galiyaan will be seen playing the role of Kunal instead of Ritvik Arora. According to a source close to the development, Avinash has already done a look test and even though he will be replacing Ritvik, his will portray Kunal’s character differently. However, there have been no confirmations from the makers or the actor so far.

Yeh Rishtey Hain Pyaar Ke’s audience has been lauding Shaheer Sheikh and Rhea Sharma for their performances in the fresh episodes.