The trailer of the upcoming Amazon Original movie Shershaah has got cinephiles across the globe waiting for the film and shout out ‘Ye Dil Maange More’ in unison. After all, those four words have become synonymous with Param Vir Chakra Vijayta Captain Vikram Batra. 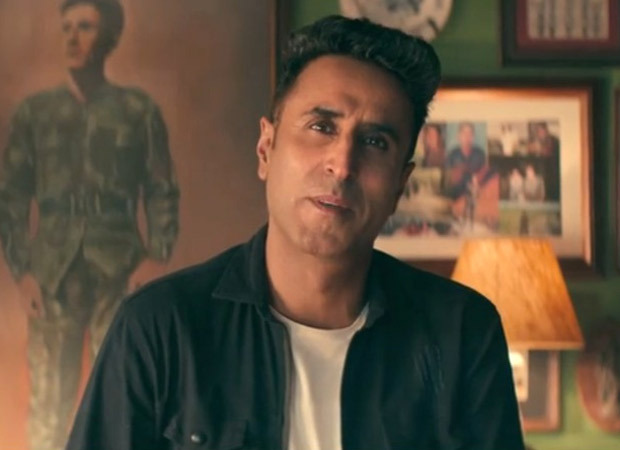 Ahead of the film’s release, Pepsi India, who saw their tagline back in 1998 become Vikram Batra’s war cry a year later, have raised a toast to the nation’s Shershaah. In a heartfelt video, Pepsi features Vishal Batra where he speaks about his twin brother, their childhood and the promise Vikram Batra made while setting out on the mission that made him a legend and a Kargil War Hero.