Gujarati actor Pratik Gandhi grabbed eyeballs in 2020 with his portrayal of Harshad Mehta in Hansal Mehta's series Scam 1992. The series has earned him a lot of appreciation and varied projects are now coming his way. 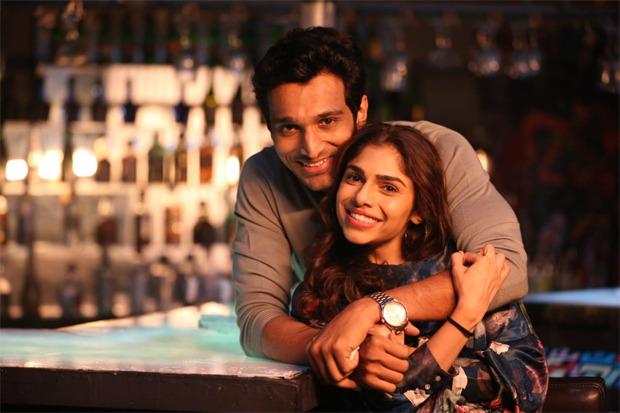 Actor Pratik Gandhi’s next is a romantic comedy film Atithi Bhooto Bhava has completed their shoot in a span of 30 days in Mumbai and some exotic locales in Mathura. The film will see Pratik sharing screen with actor Jackie Shroff and actress Sharmin Segal.

ALSO READ: Taapsee Pannu and Pratik Gandhi to go in search of a missing girl in Woh Ladki Hai Kahaan?