One of the most glamorous actresses of Bollywood, Katrina Kaif is all set to sizzle in her solo number 'Husn Parcham' from the upcoming Aanand L Rai directorial Zero that will release tomorrow! 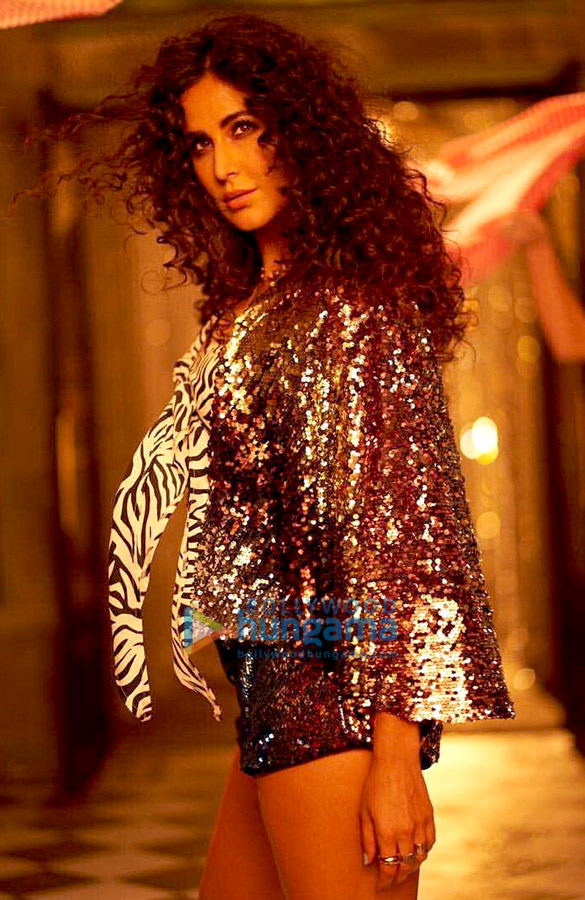 In a glimpse of the sizzling song that features Katrina Kaif as Superstar Babita Kumari, the actress looks ravishing as the glamorous diva. Katrina is seen essaying the role of a successful actress who rules the hearts of the nation. The track has been beautifully composed by Ajay - Atul and has been choreographed by Bosco Martis.

The trailer revealed the romantic liaison between Superstar Babita Kumari and the vertically challenged Bauua Singh. Bauua Singh played by Shah Rukh Khan is a die-hard fan of the Superstar in the film and in the most pleasing turn of events not just meets the actress but is also kissed by her. 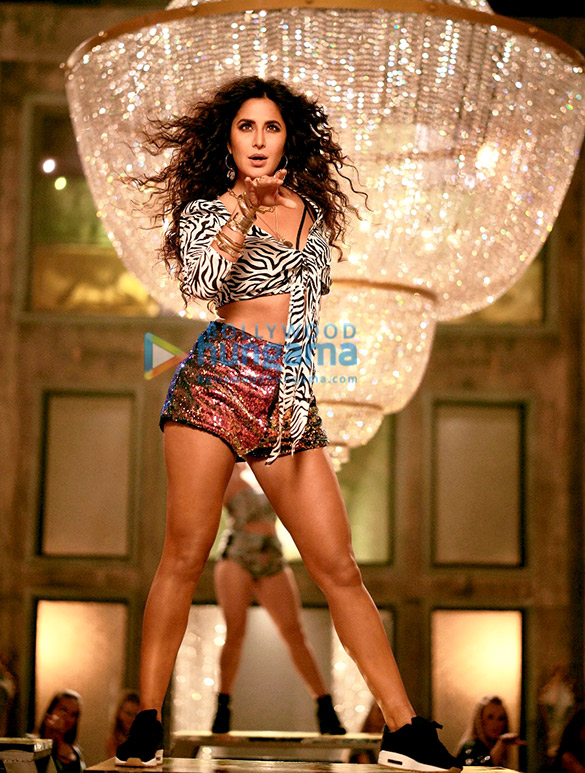 Ahead of the release of the upcoming song 'Husn Parcham', Shah Rukh Khan took to social media to explain the meaning of the title along with an alluring picture of Katrina Kaif who will be seen sizzling in the song. 'Husn Parcham' which is Katrina's solo number will showcase the actress in a glamorous avatar is all set to release tomorrow. Explaining the meaning of the title, SRK shared a picture of the sizzling beauty Katrina Kaif. The Superstar shared, "Somebody asked me what Husn Parcham means. Well, it means announcement of ones beauty...roughly. Smoothly it means just this...!!! Song out tomorrow...#HusnParchnam."

Somebody asked me what Husn Parcham means. Well it means announcement of ones beauty...roughly. Smoothly it means just this...!!! Song out tomorrow...#HusnParcham pic.twitter.com/idzR6i2Lbs

The intriguing and entertaining trailer has added to the tremendous excitement amongst the audience. The first song which was a romantic number titled 'Mere Naam Tu' featuring SRK and Anushka Sharma and the chartbuster of the year 'Issaqbaazi' featuring Salman Khan and Shah Rukh Khan have received a roaring response from all quarters.