Alia Bhatt and Ranbir Kapoor have found each other and how! The two are deeply in love with each other and are not shying away from basking in their new love, media attention notwithstanding. Alia is several years junior to Ranbir both age wise and professionally but that does not deter her from being totally committed to him and is open about it. There have been rumours flying about their impending wedding and she clearly said in her latest appearance that she does not care for rumours and will not react to them. 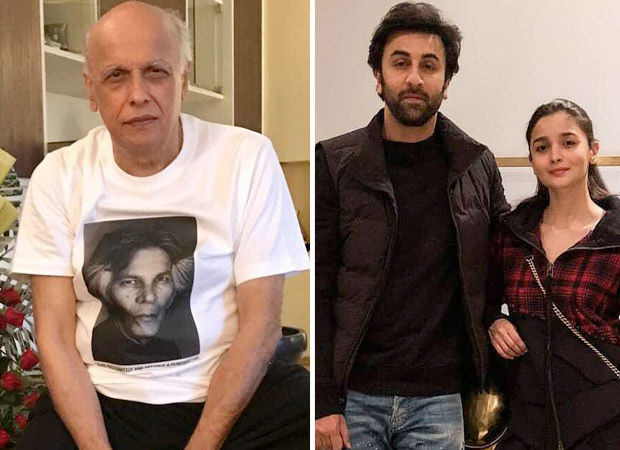 Now, her father Mahesh Bhatt spoke a lot about his daughter’s relationship and her future wedding plans. Mahesh said that it is every clear that both Ranbir and Alia are madly in love with each other but well, only they will have to decide if they want to get married as a natural progression to their love affair. He claimed that the idea of marriage in 21st century is obsolete and he does not know if Alia and Ranbir will abide by it. But all said and done, the final decision will be theirs and he will be only too happy to support them.

Alia will be seen in Gully Boy featuring Ranveer Singh and is also a part of Karan Johar’s Kalank and Takht. As far as Ranbir is concerned, he will dive straight into his next after Brahmastra wraps up. He will start shooting for Yash Raj Films’ Shamshera.

Also Read : “If three of us work together in a film, it would be a blast on the set”- Alia Bhatt on working with her parents Mahesh Bhatt and Soni Razdan