Katrina Kaif was in a very serious relationship for five years with Ranbir Kapoor before they broke up in 2016, sending shockwaves in the industry. Since this clearly is now ancient history for both Ranbir and Katrina, the two are comfortable talking about it, which was not the case before. Katrina is coming out with her film Zero with Shah Rukh Khan and Anushka Sharma and has been running pillar to post promoting it. In a recent interview, she opened up about more personal aspect of her life which is pretty rare for Kat. She admitted that she has been in the 'battlefield of love' and had wanted marriage and kids from her previous relationship. She obviously did not mention Ranbir Kapoor but hinted at the relationship she shared with him. 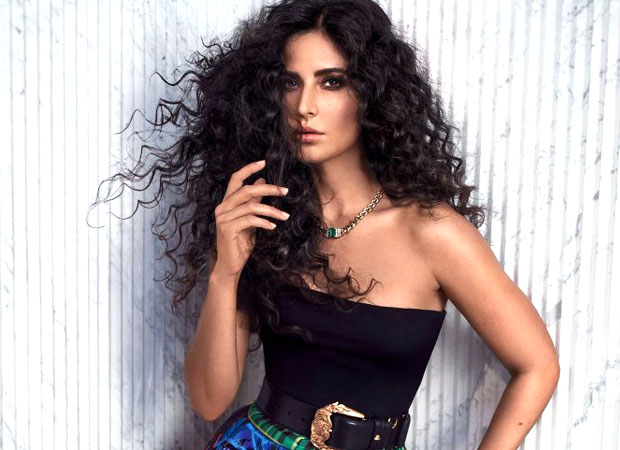 She said that it did not work out but she is undeterred because she still believes in Mills And Boons fairy-tale romance and thinks that it can happen to her anytime, anywhere to her. She is right now in happy space doing the films that she wants to. Her next film is Bharat with Salman Khan. Post that project, she will be seen with Varun Dhawan in a well mounted 3D dance film. Eventually, she hopes to get married too!

In Zero, she will be playing a Diva who is in love with Shah Rukh Khan and breaks his heart. Zero is directed by Aanand L Rai and has Shah Rukh Khan and Anushka Sharma in lead with Katrina. It will release on December 21. The songs and trailer have garnered a positive reaction from the masses. Since Katrina's last film Thugs Of Hindostan flopped, there are great expectations from this film.

Also Read: “I now see it as a blessing”- Katrina Kaif on breakup with Ranbir Kapoor