Actor Nawazuddin Siddiqui celebrates his 46th birthday today. The actor, who recently traveled to his native village in UP, stands as a major inspiration for outsiders who want to make it big in the film industry. From a security guard at a Noida toy factory to one of Bollywood's most bankable actors, Nawaz's story is full of surprises. 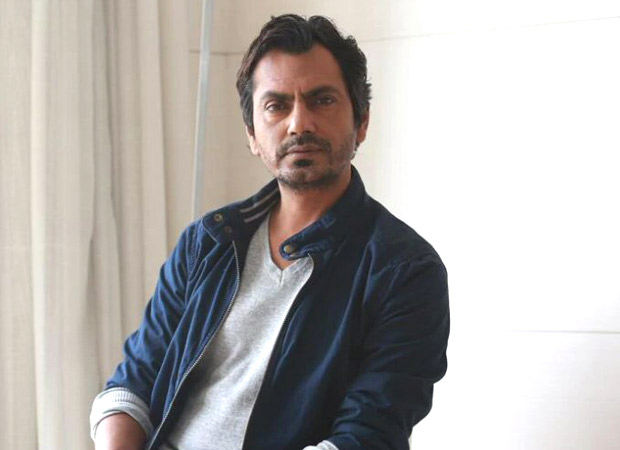 In an earlier interview, while sharing several anecdotes about his life before becoming a star, Nawaz had also mentioned a girl he happened to like. The girl, who lives in his village, used to stay a few buildings away from his. In those days, there was no easy mode of communication, and the actor decided to use his kites. He would write his messages on paper, stick them to the kite and then dip it over her yard. The girl used to pull off the messages, and he would fly his kite back to him. One day, however, the girl's father got hold of those notes. What happened after that, we don't know!