Salman Khan’s Being Human has been one of the most popular brands of clothing for a multitude of reasons. It is only fitting that Salman Khan expands his brand towards fitness knowing full-well that one of his USPs is his ripped physique. Salman Khan had already announced that he will be launching fitness equipment called Being Strong. 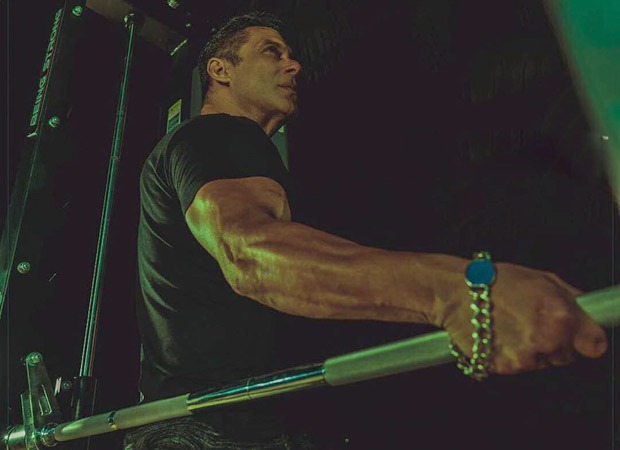 To give a glimpse of his equipment, Salman Khan tried every possible exercise on it and gave a glimpse of his usual workout routine, giving the fitness enthusiasts a good idea of how to work their way around the machine. The video uploaded on his YouTube channel and it is surely a treat for all his fans. Take a look at it, right here.

On the work front, Salman Khan will be seen hosting Bigg Boss 14 and is awaiting the release of his film, Radhe – Your Most Wanted Bhai.

Also Read: Bigg Boss 14: Shehnaaz Gill addresses the rumours of being a part of the Salman Khan hosted show