Salman Khan’s Weekend Ka Vaar and Somvaar Ka Vaar episodes are absolutely thrilling to watch. From cracking jokes to grilling the contestants for their past week’s deeds, Salman Khan covers major topics along with the eliminations. Keeping a strict undertone to his reprimands, Salman Khan has always been the most entertaining hosts on Indian Television. 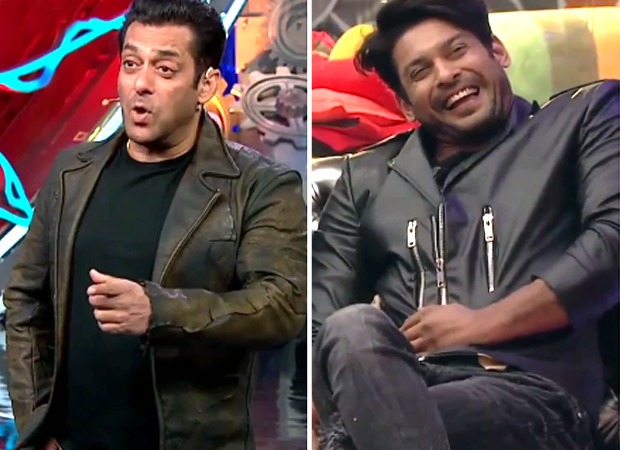 Post this comment, everybody broke out in a fit of laughter and Sidharth’s coy smile just stole the fan’ hearts.