Actor Mahesh Manjrekar’s daughter Saiee Manjrekar will be making her acting debut in the upcoming film Dabangg 3. In the film, she portrays the character of Khushi and is paired opposite Salman Khan. In an exclusive conversation with Bollywood Hungama, Saiee Manjrekar recollects the moment she was offered her debut film. 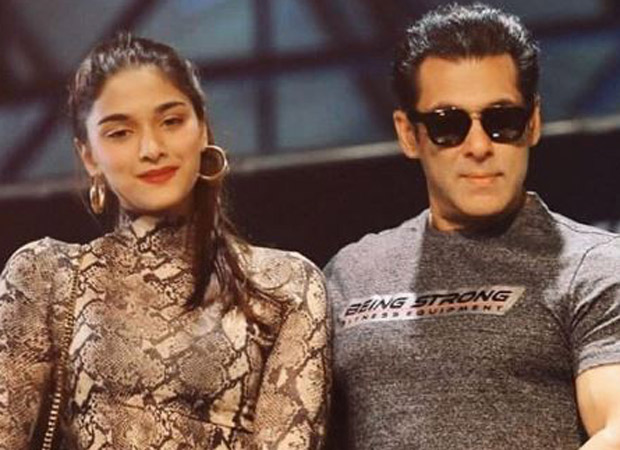 Speaking about her reaction after being offered the film, she said, “I started jumping in front of the mirror. I think I played ‘Hud Hud Dabangg’ from the first one and I was dancing in front of the mirror. And my brother runs into the room and asks, ‘What happened?’ I said I got it. He said ‘Really!’ and ran out of the room. He came back with two chocolates. He congratulated me and said that it is the first thing he could get. That is my very first memory of getting the movie.”

The much-awaited Dabangg 3 is directed by Prabhu Dheva and produced by Salma Khan, Arbaaz Khan and Nikhil Dwivedi under the banner of Salman Khan Films and is slated to release on December 20, this year.

Ananya Panday reveals why she does not have…