Salman Khan and Jacqueline have been stationed at the former's farmhouse in Panvel ever since the lockdown started in March. The duo was recently spotted enjoying a cycle ride near Salman Khan's farmhouse. 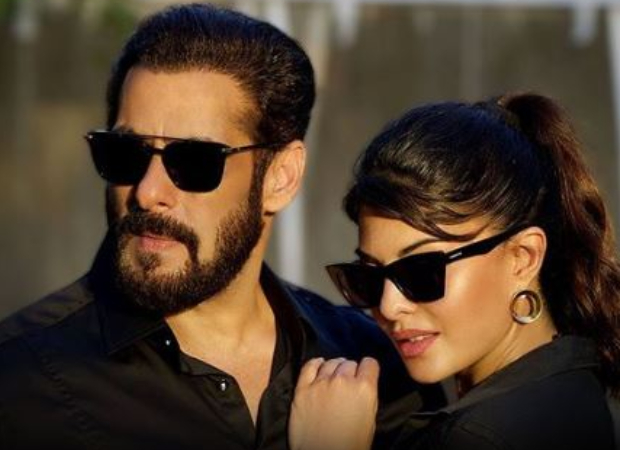 A video of the duo along with a few other friends of theirs seen cycling in the neighbourhood is doing the rounds on social media. In the background, we can hear locals screaming in excitement on spotting the Bollywood stars.

While film shooting has come to a halt, Salman Khan has been using this time to do some productive work. The actor released three music videos which were shot in his farmhouse in the last two months. Salman Khan has released songs titled, 'Pyar Karona', 'Tere bina' and recently on the occasion of Eid he gifted his fans the track 'Bhai Bhai'.

Meanwhile, on the work front, Salman Khan will next be seen in the film Radhe: Your Most Wanted Bhai. The film directed by Prabhu Dheva also stars Disha Patani.