After starring in films like Fugly and Raag Desh, actor Mohit Marwah is all set to say ‘I do’ to his long-time girlfriend Antara Motiwala. Antara Motiwala is a Bollywood stylist at the peaceful Emirate of Ras Al Khaimah (RAK) in UAE. Held at Waldorf Astoria, the destination wedding is going to be a three-day affair that has been elaborately planned out by the soon-to-be-wed couple. Mohit Marwah's entire family including cousins Sonam Kapoor and Arjun Kapoor have already kickstarted all the wedding madness. 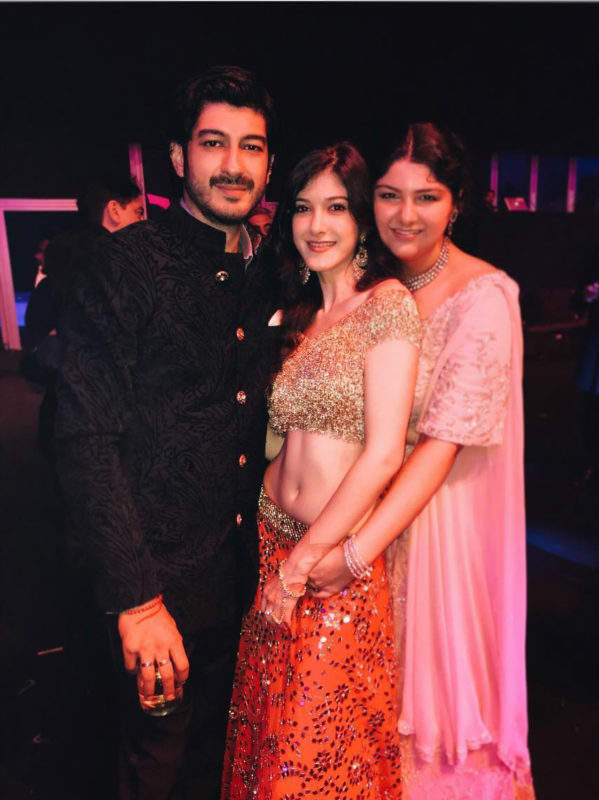 Glamorous and star-studded, the Mehendi ceremony that took place yesterday was staged at the resort’s Cabana Lawns and was a sight to behold with its elegant and floral décor. Clad in a Manish Malhotra's floral ensemble, the bride looked gorgeous and remained the centre of attention. 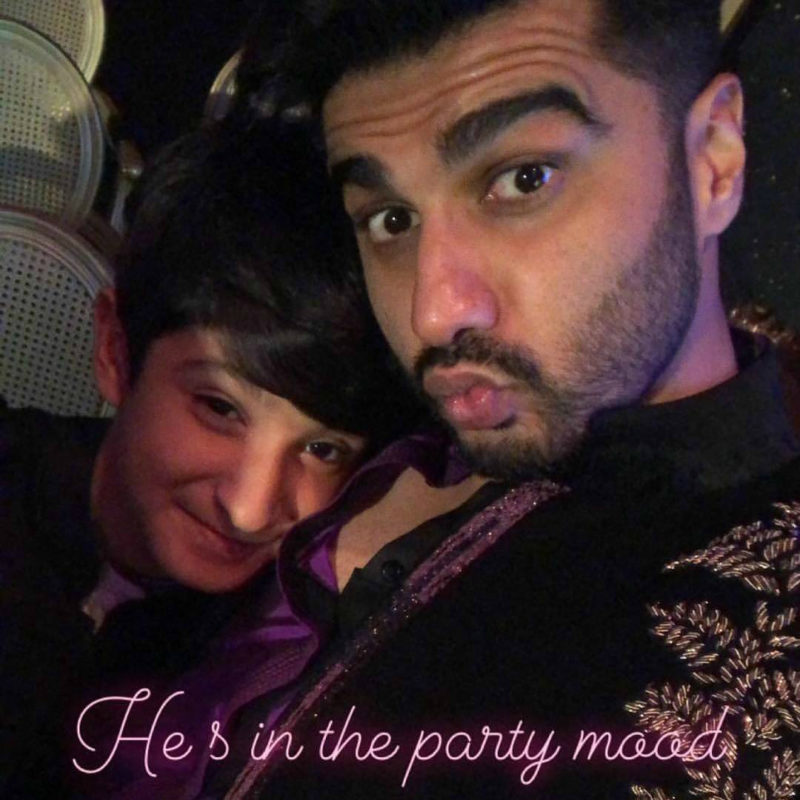 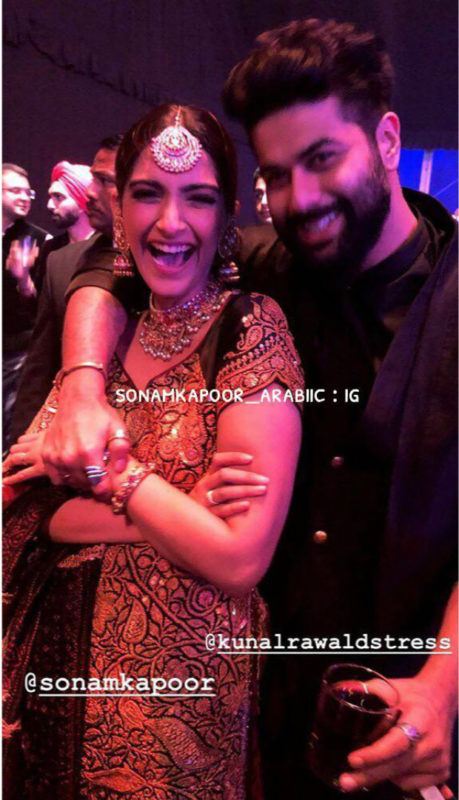 As the sangeet at the Al Fayrouz Beach Front followed, the groom’s cousins, Arjun Kapoor, Jahaan Kapoor, Anshula Kapoor and Siddhant Kapoor took to stage and danced their hearts out to peppy Bollywood songs. They danced on Ranbir Kapoor- Deepika Padukone's song 'Dilliwali Girlfriend' with all the cousins. Arjun was also seen serving drinks later and having the time of his life. 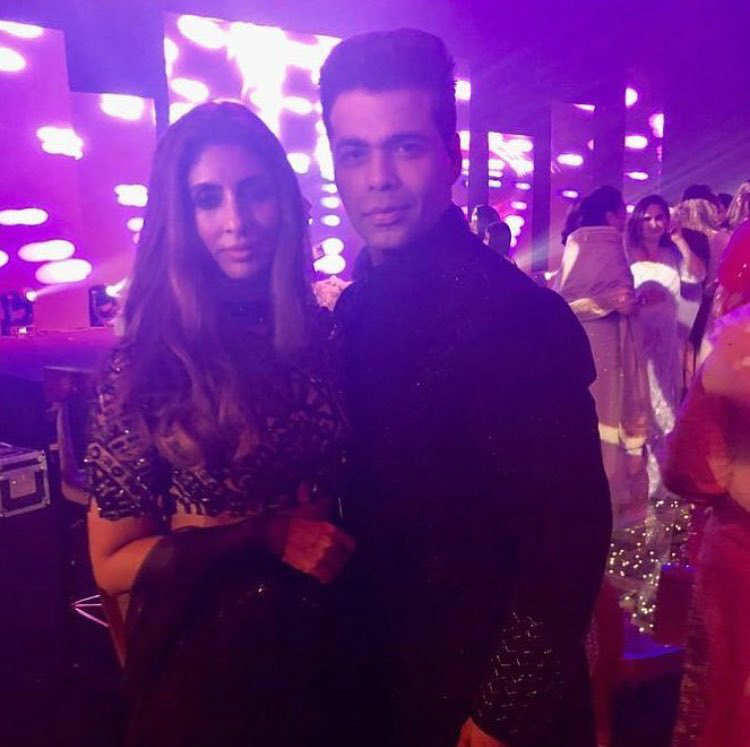 Sanjay Kapoor's 18- year-old daughter Shanaya Kapoor too gave a fantastic performance on 'Nachde Ne Saare' from Baar Baar Dekho with her cousins last night. The proud father Sanjay later shared a lovely image with his daughter. She looked resplendent in a golden outfit. 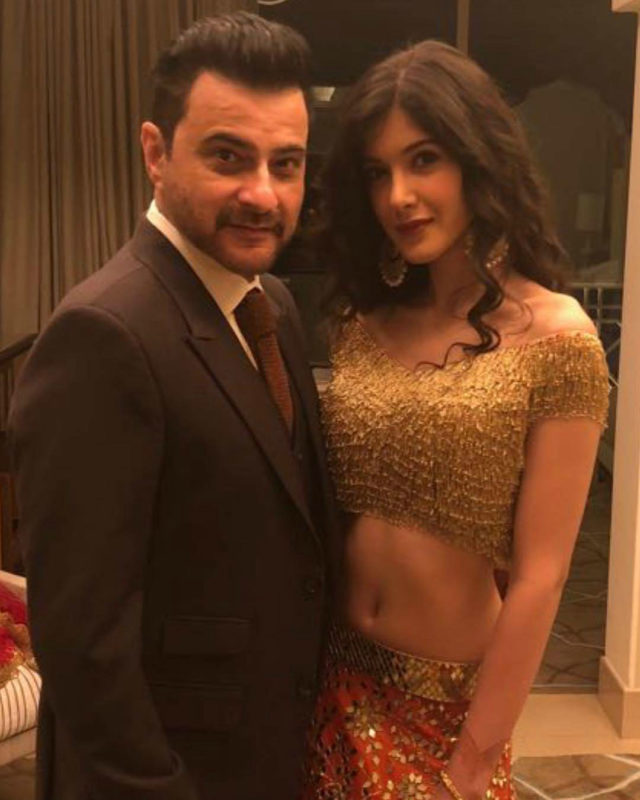 On the work front, Arjun Kapoor recently completed shooting for Sandeep Aur Pinky Faraar with Parineeti Chopra. The actor will soon start shooting for Namastey England with her in Amritsar. 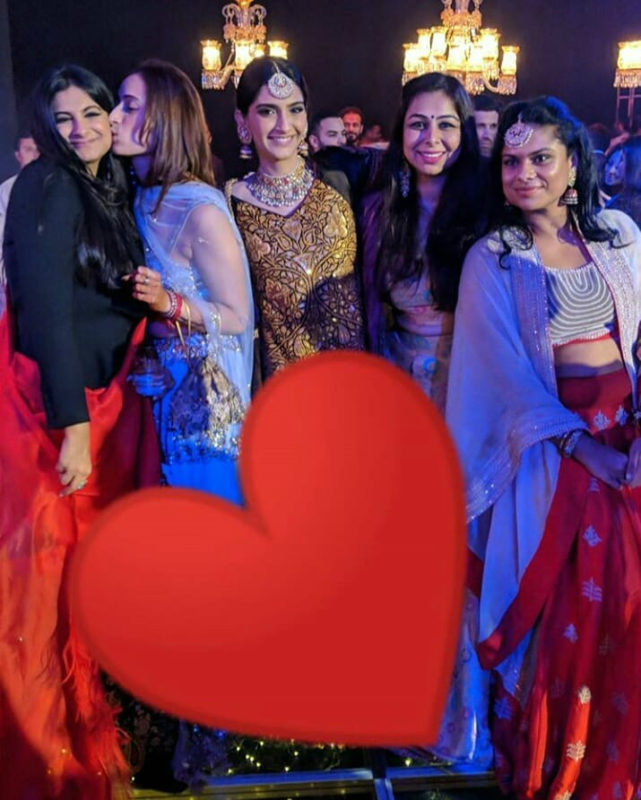 ALSO READ: WATCH: Here’s how Arjun Kapoor is having a time of his life at cousin Mohit Marwah’s wedding