In his career span of 50 years, Amitabh Bachchan has donned the role of police several times. Now, he is giving it back to the men in uniform by supporting them in every way possible. Every year, the megastar attends the Umang Police Show to support them. Now, he has become a part of a video to introduce the cops of Mumbai. 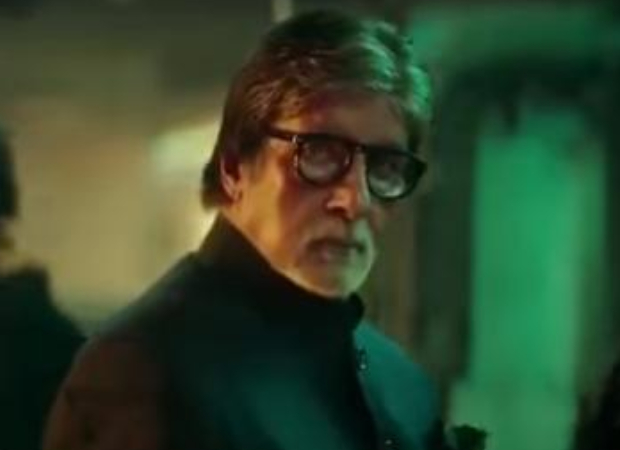 In a special video, Amitabh Bachchan introduces the Quick Response Team of Mumbai Police. He explains that the team was trained after the 26/11 terror attack in Mumbai. "These elite commandos are trained and ready to keep Mumbai and its residents safe," he says in the video. The video has been directed by Ali Abbas Zafar and produced by Yash Raj Films.

Mumbai Police shared the video along with a caption that read, "Watch Mr @SrBachchan  introducing Quick Response Team of Mumbai Police. Trained and equipped to deal with any adversity and committed to Mumbai’s security 24/7.  #MumbaiFirst."

On the work front, Amitabh Bachchan will be starring in Ranbir Kapoor - Alia Bhatt's Brahmastra, produced by Dharma Productions, is being directed by Ayan Mukerji. The film stars Nagarjuna, Dimple Kapadia and Mouni Roy. It is slated for Christmas 2019 release.

ALSO READ: Pulwama Attack: Amitabh Bachchan to donate Rs. 5 lakhs to each family of the 49 Martyrs