Durgamati: The Myth is a horror-thriller all set to premiere exclusively on Amazon Prime Video, starring a talented actress Bhumi Pednekar in the lead. Always seen in roles with which audiences can relate, Bhumi has done phenomenal work in every project she has taken up. 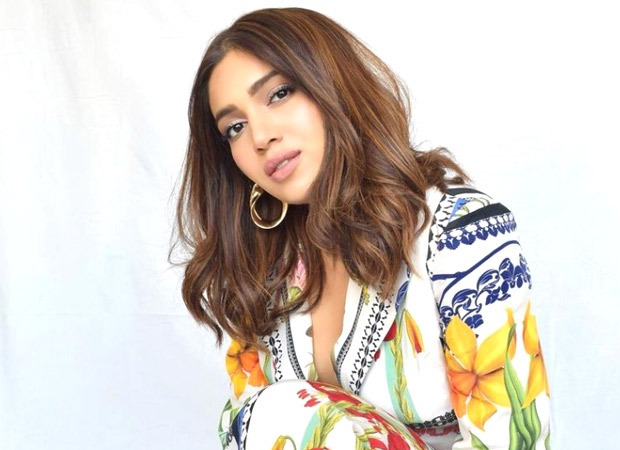 Sharing her thoughts about the film and her role, Bhumi says, "I have always starred in movies which were a slice of life. My films have always made people laugh and cry, but now was the time to make people scared and at the same time give them a thrilling experience. I had already seen the original as an audience and I had thought this was a role of a lifetime for any actor. This film gives such kind of canvas to an actor, which is very rare to get. There is action, drama, thrill, horror, everything in it. I wanted to do a horror thriller genre and Drugamati was like that perfect script for me."

The chilling thriller that will witness the story of an innocent government officer who is made the victim of a major conspiracy involving powerful forces. This genre is a first for the actress and by the looks of the trailer she looks completely scary and dreadful in her character. The film has an ensemble cast including Arshad Warsi along with Mahie Gill, Jisshu Sengupta and Karan Kapadia in prominent roles. The film is written and directed by Ashok, produced by Vikram Malhotra and presented by Akshay Kumar under the Cape of Good Films banner, along with Bhushan Kumar under the T-series banner.

Durgamati: The Myth is a scary ride that will have you glued to your seats on the 11th of December.

Also Read: “Award shows should include films that are releasing on digital,” – Bhumi Pednekar