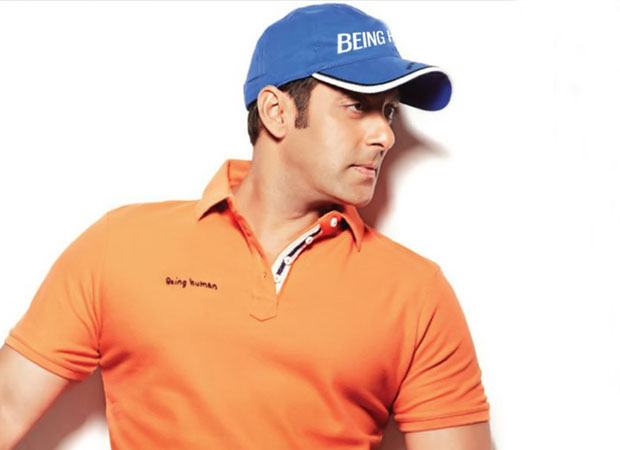 After a successful 2016 career wise, Salman Khan is now gearing up for his 51st birthday bash, as the actor turns a year older today. The superstar has had a grand bash being planned at his Panvel farmhouse located in the outskirts of Mumbai.

While we hear that the preparations are on full swing, the birthday will be special as the actor is planning to launch his jewellery line. Salman Khan, who has been extremely passionate about the brand Being Human and has already ventured into apparels, will now launch his jewellery line by the same name. These details were reported earlier and the actor has now decided to go ahead with the launch on his special day.

Besides this, we had also mentioned that Salman Khan will also launch his app titled Being in Touch on his birthday.

It is being said that the guests have already started arriving at the farmhouse and a lot of B-town A-listers from Shah Rukh Khan to Ajay Devgn are a part of the guest list. Also expected is the presence of Salman Khan’s rumoured girlfriend Iulia Vantur who is currently in town.

On the other hand, DJ Willy has been invited who will be keeping the guests entertained with his music. Elaborating on his evening plans, the DJ added that he instantly connected with Salman due to retro music which will be the theme for the bash. From playing the actor’s favourite track ‘River of Dreams’ by Billy Joel to the quintessential Bollywood numbers, including the ones from Salman’s films, Willy seems to be well prepared with the music scene.

As far as the security is concerned, Salman Khan’s oldest and most sincere bodyguard Shera has assured that all has been taken care of. While he did not reveal the details of the gift he has bought for Salman this year, he did assert that the security has indeed been beefed up, thereby not allowing any gate crashers at the bash.