Virat Kohli and Anushka Sharma have for long been giving us couple goals with the way they make their marriage work despite their hectic work schedules and erratic timings. Anushka had revealed that the secret of their happy marriage is the fact that both walk half way to make things work. Today they are completing one year of their marriage and on this occasion, Virat Kohli spoke to BCCI about his wife and how she has brought in positive changes in him. He said, “When I met my wife I began to change. I came from a very different background from north India and I had no idea of what happens in any other sphere of society or anyone else’s life. So, her life was very different. It came with her own challenges & perspective on things.” 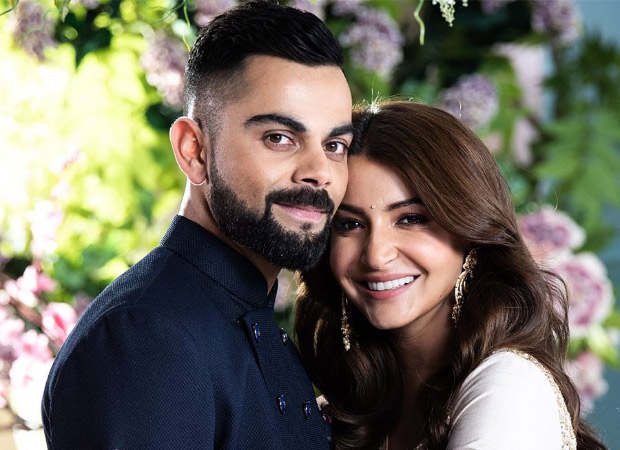 He also revealed that she is a pillar of strength to him and when they are together at their home in Mumbai, they like to spend time with each other and not go anywhere out. He said, “It was amazing to just see myself-  how much different things were to the way I think. I was not a very practical person before that. But, she has changed me a lot. I've learnt so much from her. That’s what it’s supposed to be like, you should help each other grow and she has certainly helped me grow.”

On work front, Anushka is gearing up for her new release Zero with Shah Rukh Khan and Katrina Kaif. She has taken some time off to celebrate anniversary with Virat in Australia where he is currently playing.