Zee Theatre is bringing Badal Sarkar’s seminal play Pagla Ghoda to a new generation of audiences. Playing an important role in the teleplay is actor Vikram Kochhar who has extensively explored theatre, been seen on television and in films like Manmarziyan, Kesari and Angry Indian Goddesses. What drew him to Pagla Ghoda was its timelessness and he says, “I am an NSD graduate so am aware of the span of Badal Sarkar’s work as one of the most celebrated playwrights. Why he is considered as one the greats is because of his radical reimagining of society in an open format. Through his plays, he exposes the restrictive constructs of society and then argues that we should deconstruct them and understand every issue from the larger perspective of humanity.” 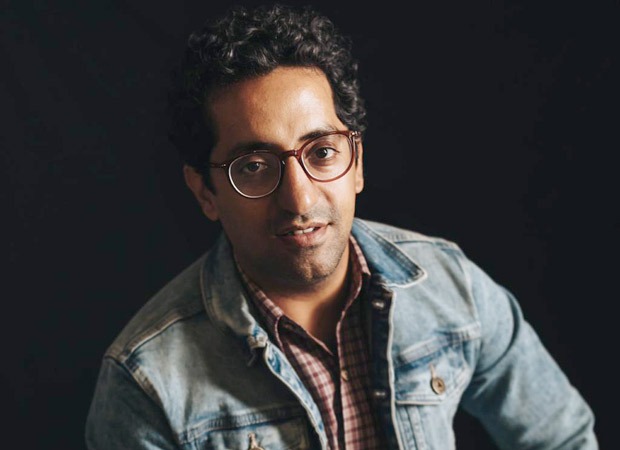 Pagla Ghoda offers a similar, thought-provoking narrative about four men who have failed in love because of patriarchal norms. Adds Vikram, “The play shows how patriarchy affects both genders in different ways. And how cumulatively, it damages society as well in a very strong manner. Every construct be of religion and philosophy unless questioned stagnates and so unless we critique the negative aspects of social norms, we cannot build a better society. That is what Badal Sarkar’s work does. Like all good art, it seeks to change society for the better. Good art has the power to change minds and the world and that is why I chose to work in Pagla Ghoda.”