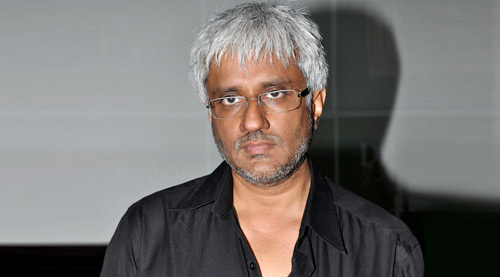 A lot of technological changes have taken place in the film industry over the past few years, with the industry waking up to the power of visual effects. Though the advancement in technology has come a long way since the 90s, we still are lagging far behind our western counterpart in terms of on-screen visual effects, despite the fact that more often than not, it is an India based post-production house that works in some way on Hollywood movies. Taking a leaf from this visual effects text book, Vikram Bhatt is all set with his next film Creature 3D, featuring Bipasha Basu and Pakistani actor Imran Abbas and co-produced by T-Series.


While a lot has been said about the film in the media, recently, I had the opportunity to watch a 20 minute special preview of Creature, which made for a unique marketing strategy. In fact, T-Series held screenings of 20 minutes of the film's footage in 6 cities across the country for select media people and their exhibitors, to see the impact of the film in 3D. Besides this, in metro cities like Delhi and Mumbai, T-Series even ran a contest on radio and digital platforms where the winners were exclusively shown the footage of the film.


As for the film itself, though I initially went with limited expectations, given the fact that Bollywood movies haven't displayed much expertise in the 'creature' genre, I must say that I was pleasantly surprised. In fact, the film not only stuns visually but also allures the sense of sound with a never before experienced acoustic quality.


While the film revolves around Bipasha Basu's character, who opens a resort in the middle of the forest only to be terrorized by a reptilian monster, the film progresses well. Vikram Bhatt's attention to detail is commendable, with the visuals looking rather realistic, which more than manage to hold the viewers attention.


When combined, the visuals and impressive sound quality of the film is a double treat. The film starts off creating the setup for the action in the beginning, but the pace picks up eventually as the story unfolds. Sadly, it was just a 20 minute preview that I was part of, but it has left me with wanting more.


On the whole, the 20 minute viewing experience stands not just as a testament to the confidence of the Bhushan Kumar and Vikram Bhatt in their product, but also as a path breaking new strategy of group analysis to ascertain the audiences' reception towards a film.