Sushant Singh Rajput was a man of many talents and has gone too soon. He was still to see a lot and have a lot of new experiences but unfortunately, he died by suicide on June 14. The actor left us all in shock of his demise and we’re still trying to cope with the loss. After a lot of controversies on social media, his friends and families have ardently requested people to respect their privacy. 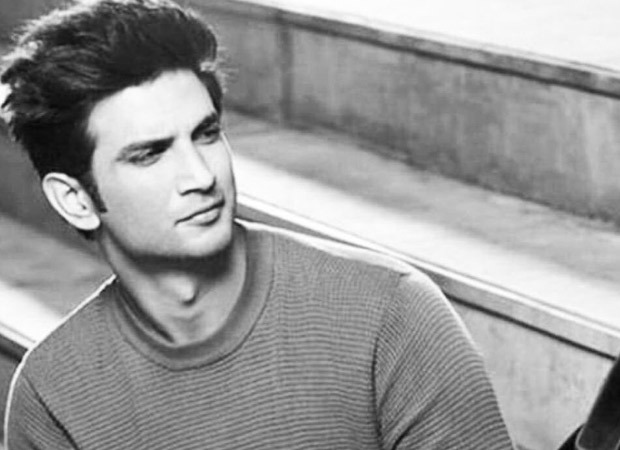 However, a lot of old videos have been resurfacing of the late actor and the recent one where he’s seen singing a devotional song, is all things magical! Sushant is seen completely enjoying himself as he sings it to perfection and we just can’t stop watching the video. It is still a piece of difficult news for his friends, family, and fans to grasp that he is no more.

As for the suicide case, the police are still investigating about the probable trigger.