Vicky Kaushal got started with his new film, Shoojit Sircar's Sardar Udham Singh about two months back. He is presently shooting at an undisclosed location, and was in for a beautiful 'first' experience on the sets recently. 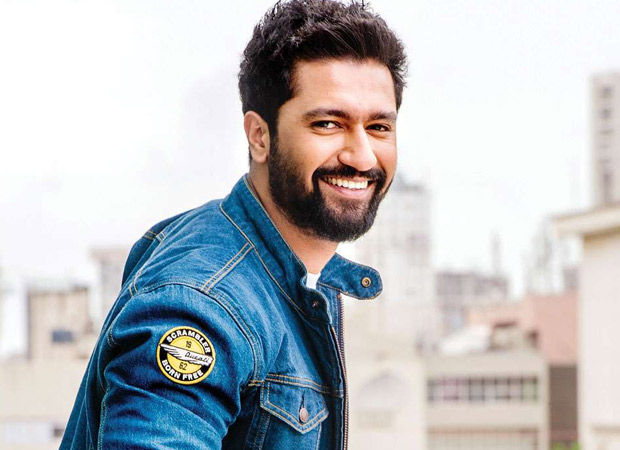 He took to Instagram to share a picture of his back, covered with tiny snowflakes. 'Witnessed snowfall for the very first time in my life,' he wrote. That's something worth cherishing. In no time, a handful of his friends from the industry, including Ranveer Singh, Arjun Kapoor and Ishaan Khatter, dropped comments. Check out the picture below.

Witnessed snowfall for the very first time in my life! #OnSet #SardarUdham

Vicky, who last appeared in the blockbuster Uri: The Surgical Strike, will be seen playing historical revolutionist Udham Singh in the film. Apart from this, he is also a part of Bhoot – Part One: The Haunted Ship and will begin shooting for Karan Johar's Takht in a few months. Meghna Gulzar's fresh film based on India's first Field Marshal Sam Manekshaw, also stars Vicky as the lead actor and will roll in 2021.

Also, we hear the actor is set to spend the upcoming New Year’s Eve with rumoured ladylove Katrina Kaif in a secret gateway. You never know, that might just turn out to be the second snowfall experience!