Arjun Kapoor and Kriti Sanon have begun the promotions of their upcoming period drama, Panipat. The film revolves around the third battle of Panipat. The actors reached the sets of WWE Sunday Special where they interacted with the host, Sahil Khattar. 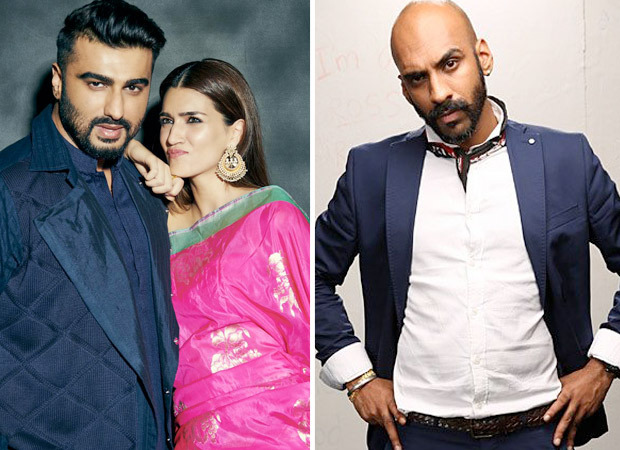 The actors spoke about various things especially going bald. Arjun Kapoor shaved his head for the role of Sadashiv Rao in Panipat. During the conversation, Sahil Khattar revealed that he got the role of Syed Kirmani in '83 because of his bald pate. To which Arjun told him not to change his hairstyle.