Varun Dhawan has always been a fan of the WWE and UFC; he has grown up watching it and has always considered Dwayne ‘The Rock’ Johnson as his inspiration. With the new WWE and UFC seasons coming up, Varun Dhawan couldn’t contain his excitement and decided to do a very millennial move. Most of us have grown up with trying various smack downs on our siblings; Varun is just reliving his childhood. But, instead of trying the moves on his sibling, he has decided to take it out on his fitness trainer, Prashant. 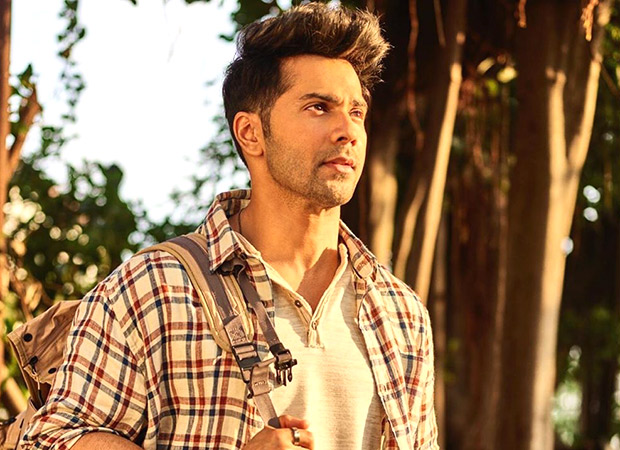 While jamming to Salman Khan starrer Bharat’s dance number, Slow Motion, Varun Dhawan tortured his trainer making him wail in pain. He tried a couple of UFC’s classic moves on Prashant and we really pity the poor guy! He uploaded the video with the caption, “When you’re excited about a @ufc ppv and do a wwe move on your trainer”. Watch the video and we bet it will leave you in splits!