We all know the close connection between Bollywood and cricket, so much so that one of the biggest biopics awaited next year is based on India’s World Cup win. If there is yet another thing closely related to both these fields is IPL [Indian Premiere League] which is quite star studded in its own way. Recently, promoting their forthcoming film, Salman Khan and Katrina Kaif paid a visit to Star Sports studio over the weekend during the IPL matches and the actors have been more than happy to interact with audiences, have a chat with famous cricketer Bret Lee and try out cricket commentary. 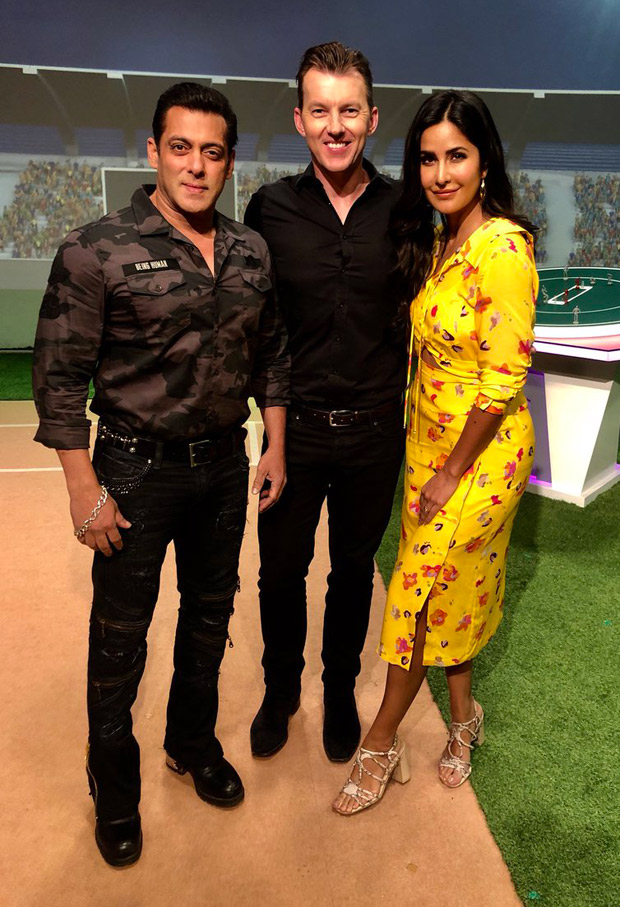 Bret Lee shared about having Salman Khan and Katrina Kaif on the studio on his Twitter handle, wherein he not only posted a picture with them but also added, “Lovely to see you both ! Good luck with the new film. Out June 5th @BeingSalmanKhan  #Bharat #katrinakaif @WhoSunilGrover @Bharat_TheFilm .” On the other hand, we hear that their interaction with Bret Lee too revolved around the game and also about films. 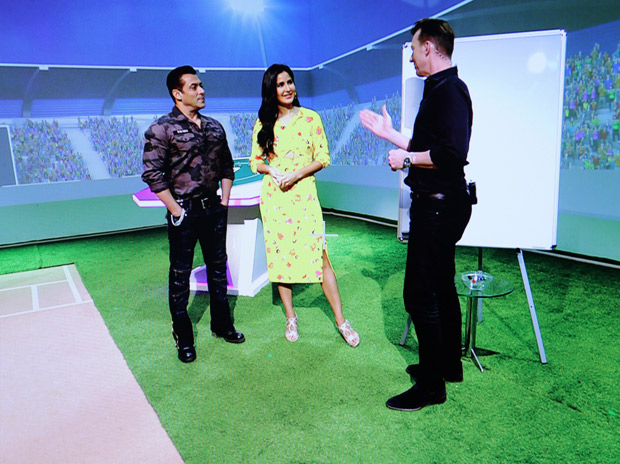 Salman Khan also talked about the team he has been supporting in the T20 finals and he made an interesting reference to his forthcoming film too! He said, “I’m excited, I really like Dhoni as a player, and I know Harbhajan personally since a long time – and they both are in the same team. On the other hand, I live in Mumbai – and Neeta Ambani owns the Mumbai Indians franchise – so it’s confusing. Hence, I will support Bharat.” 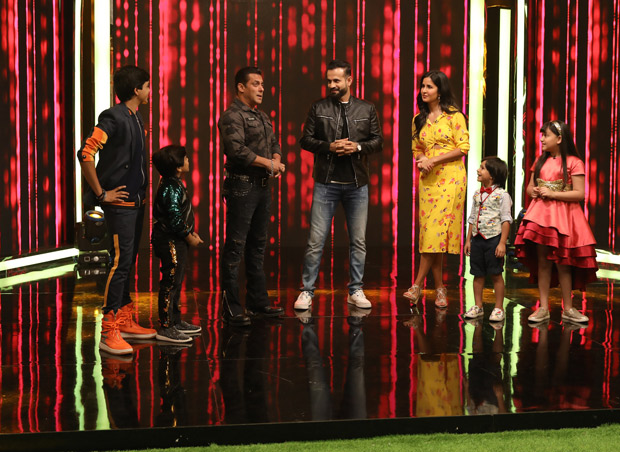 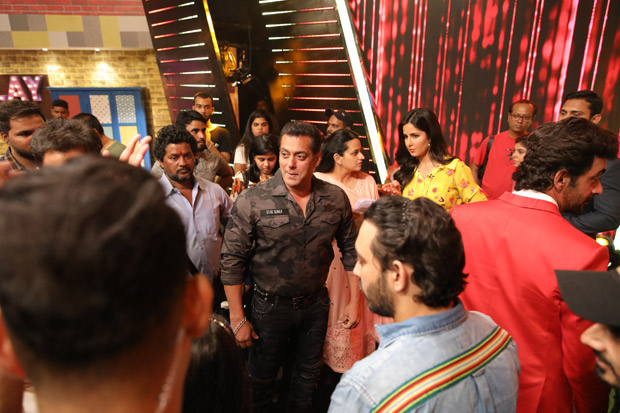 Salman Khan also tried his hands at cricket commentary and we got a glimpse of the same: 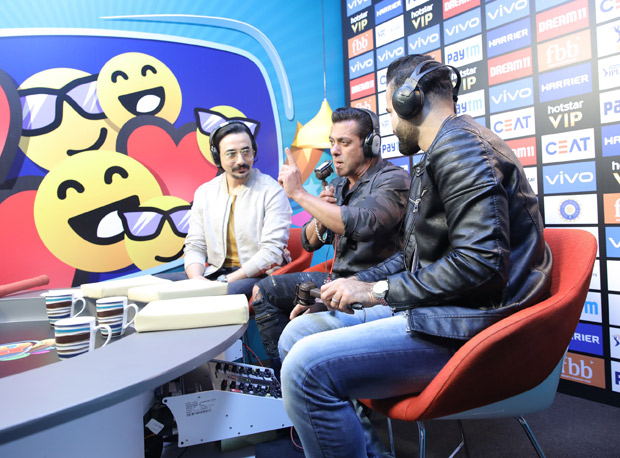 Sharing his love for cricket, Salman Khan also shared an anecdote, “I get bored running on the treadmill, so I insist the entire team including Katrina Kaif to play cricket once we wrap up our shoot.  When I’m batting, no fast bowlers were allowed. The point of it was touching the ball and running, which used to ensure I wouldn’t get out at least for an hour. Whoever used to catch the ball, used to be the one getting out because this wasn’t a game of cricket for me, it was my cardio regime. The second batsman used to do all the task from getting out to even getting the ball from a distance. In this way everybody does their own set of cardio.”