Jug Jugg Jeeyo starring Varun Dhawan, Kiara Advani, Anil Kapoor, Neetu Kapoor, Prajakta Koli, and Maniesh Paul had gone on the floor in December last year in Chandigarh. The shoot had briefly come to a halt after some of the cast and crew members tested positive for COVID-19. However, soon the team was back on track and recently wrapped the second and final schedule of the film. The final schedule commenced in August this year after the second wave of the pandemic settled. This film tells the narrative of two generations of spouses. Jug Jugg Jeeyo is a lighthearted drama about love and generational differences. As the team wrapped the India schedule, the two lead stars are currently in Moscow for the shoot. 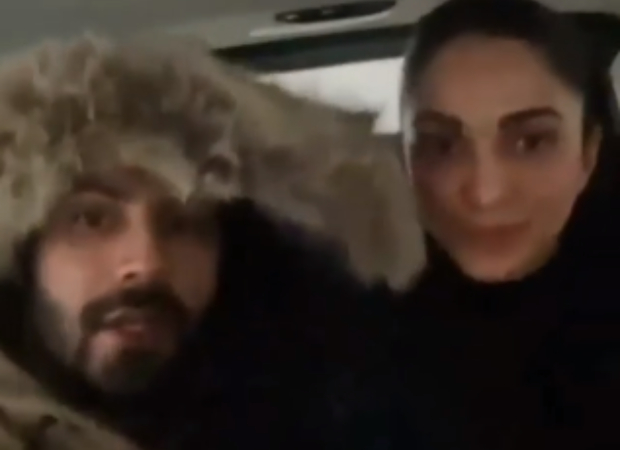 Varun Dhawan and Kiara Advani shared videos on their respective Instagram stories in which they were seen donning winter clothes braving the chilly weather of Moscow.