Last Updated 07.06.2020 | 12:55 PM IST
feedback language
follow us on
Home » News » Bollywood Features News » Bollywood News “I used to feel ashamed of myself because I was doing similar kind of films which involved action” – Akshay Kumar on reinventing himself

Akshay Kumar could easily one of the most successful actors of his generation who has seen success in all genres - be it action, comedy or drama. The actor has dabbled with different roles and is called the bankable superstar. Often known to take on the action roles, the actor admitted that he was ashamed at one point of time for just doing action-packed roles. It is to be noted that Akshay Kumar made his debut as an action star and had gotten stereotyped until Hera Pheri came along. Since then, he has played with different genres. 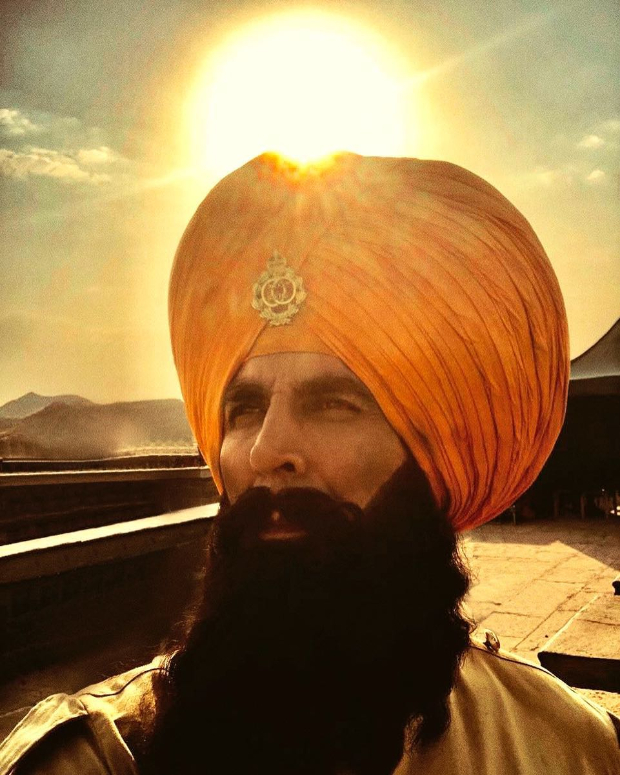 Akshay Kumar, who is currently promoting Kesari, already has four releases including Good News, Mission Mangal and Housefull 4. When asked about reinventing himself and whether it has been a difficult process, Akshay said it has always been fun to work. "It is not difficult but I would say it is fun. If I am changing my image, it is because I am enjoying it. I don't have to prove anything to anybody. I feel you have to enjoy the work that you do," Akshay said.

"It feels great to do different characters all the time. When I started my career, that time I was doing only action films and nobody used to give me roles which involved romance, comedy, tragedy or drama. One fine day, it just broke when I got Hera Pheri and then, I started doing different kinds of roles," he added.

Akshay said that at one point in his career, he felt ashamed that he was doing similar kind of films. He said, "There was a time in my career when I used to feel ashamed of myself because I was doing similar kind of films which involved action. So, once I got the opportunity to dabble into various genres, I started enjoying my work. Since the last 12 years, I have got a chance to keep on changing my image as an actor. So, I feel it is not a tough thing for me."

Meanwhile, Akshay Kumar is looking forward to the release of Kesari starring Parineeti Chopra. Directed by Anurag Singh and produced by Dharma Productions, Kesari is based on the famous Battle of Saragarhi which was fought between the Afghan tribesmen and the British Indian army’s Sikh Regiment in September 1897 at Saragarhi. The British Indian contingent comprising 21 Sikh soldiers were attacked by around 10,000 Afghans and is considered one of the greatest battles. Kesari will hit the screens on March 21, 2019.