Before becoming an actor, Varun Dhawan was an assistant director and has worked on some major films in the industry. One of the most prominent films was My Name Is Khan starring Shah Rukh Khan and Kajol. The film has completed a decade of its release and the cast has relived their days by posting heartfelt messages on their social media.

Bollywood Hungama has got their hands on some of the unseen pictures of Varun Dhawan from behind the scenes of the film and they will leave you in awe of his journey in the industry. Varun Dhawan is a lauded new-age actor who has managed to expand his horizons with a variety of roles. Take a look at the pictures. 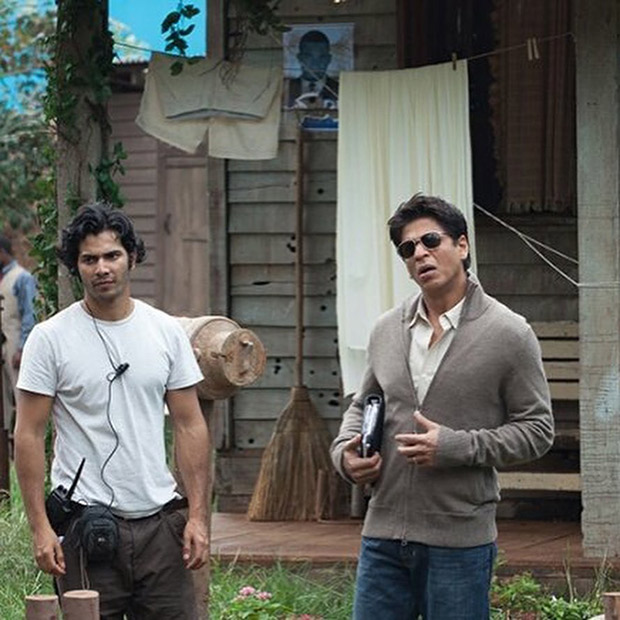 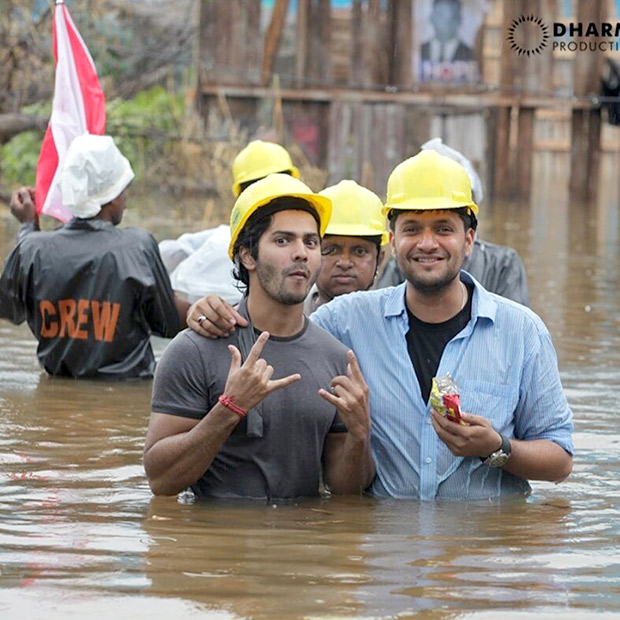 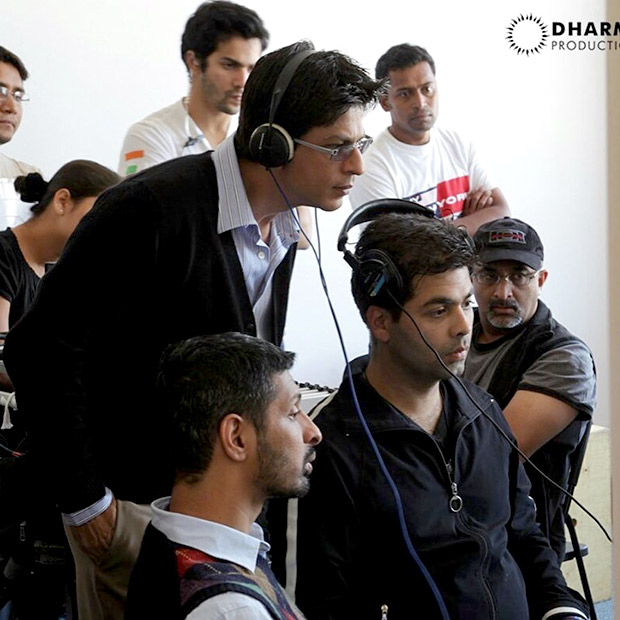 Varun Dhawan apart from starring in the remake of Coolie No. 1, will be starring in Sriram Raghavan’s next.