The latest episode of Bigg Boss 13 saw Sidharth Shukla in Rajat Sharma's Adaalat where he was questioned about his equation with Rashami Desai. During the interaction, Sidharth mentioned a news article that came out and was against him and in favour of Rashami Desai. He then accused Rashami for getting the news published to malign his image. 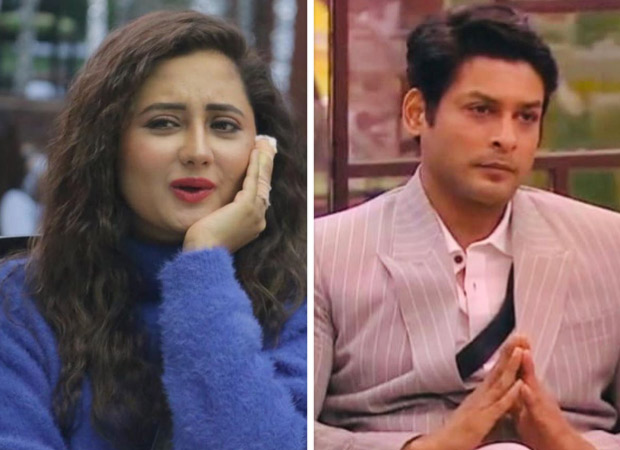 Later in the same episode, Rashami and Sidharth were seen talking in the kitchen area about the same topic. Rashami said that it was a person from the production who leaked the said news story. However, Sidharth refused to believe her side of the story and was adamant that she did it to malign his image. Rashami then revealed that she had also stopped a news article against him from getting published about their ‘Lonavala trip'. Sidharth did not respond to this revelation by Rashami.

During his interaction with Rajat Sharma, Sidharth also revealed that during the shoot of Dil Se Dil Tak, he and Rashami who was his co-star had become good friends and that they used to even hang out together. However, after a few fights between the duo, Rashami ended up blocking his number from her phone. Sidharth said that he had taken Arti's help to reach out to Rashami and then they met each other.

Meanwhile, host Salman Khan will be announcing the winner if Bigg Boss 13 on Saturday, February 15.