Last Updated 30.05.2020 | 1:18 AM IST
feedback language
follow us on
Home » News » Bollywood Features News » Bollywood News “Today, people judge me by my acting, not the box office returns of my films” – Manoj Bajpayee

Manoj Bajpayee is clearly enjoying the time of his life in Bollywood. Last year, he was the lead antagonist in the Blockbuster action drama Baaghi 2 which had Tiger Shroff in the lead. Later, he played parallel lead alongside John Abraham in Milap Zaveri's action masala entertainer Satyameva Jayate. Though his Neeraj Pandey directed thriller Aiyaary, where he featured alongside Sidharth Malhotra didn't set the Box Office on fire, there was critical acclaim reserved for him in films like Gali Guleiyan and Love Sonia. In the middle of all, there was missing too. 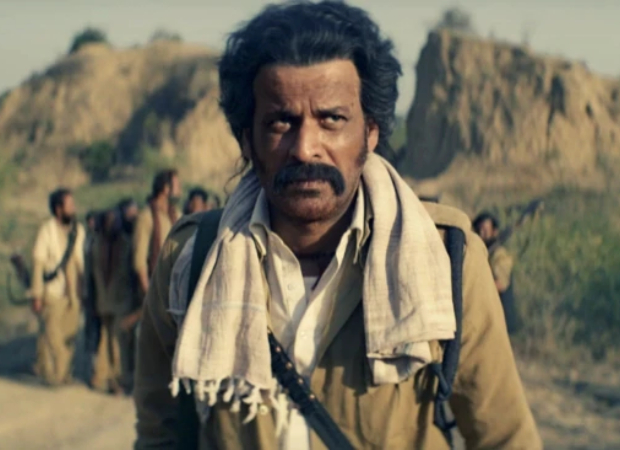 "I am blessed to have that position in the industry today where people judge me by acting and not the Box Office returns," smiles Bajpayee, "This is an amazing thing actually because I am enjoying this sense of complete abandonment. This is a great phase indeed."

Though films like Gali Guleiyan and Love Sonia didn't really make an impact commercially, he clearly had loads of fun during the making of Ahmed Khan's Baaghi 2 and Milap Zaveri's Satyameva Jayate which minted good money as well.

"When Ahmed wanted me to support Baaghi 2, I did it. Later when Milap said to me that he saw me suiting the bill in Satyameva Jayate, I jumped on to it. As for the other films that I did last year then well, those are the kind that I am known for. This is the kind of stage and setting where I just go and challenge my craft completely. I reinvent myself in these films."

One now waits to see how this reinvention has come into play for his upcoming release Sonchiriya where he plays the part of the Chambal dacoit Maan Singh. The film is directed by Abhishek Choubey who has to his credit films like Udta Punjab, Ishqiya and Dedh Ishqiya.

"I have been an admirer of Abhishek for long," he reveals, "I truly feel that this is the guy who is coming with his own idea of storytelling. He has managed to find the balance between drama and reality which is really beautiful. While working with him on Sonchiriya, it was such a fulfilling experience as I could go ahead and satisfy my creative world. The way this film has turned out to be, I am sure it would reach out to everyone who steps into a theater to watch it."

While he is kick-starting his 2019 campaign with Sonchiriya, there are more in the pipeline as well.

"I am really excited about Bhosle which is already finding so much traction in the festival circuits. The film is currently traveling and we are aiming to find the right platform and window to release it. It is truly special. Then there is this TV series The Family Man which is different from any other such series that has come out in recent times. Raj and DK have made something really excited and I can't wait to check out the response that it gets from the audience," says Bajpayee in an excited tone.

For now though one waits to see what Manoj Bajpayee has to offer in Sonchiriya which releases this Friday.