Tisca Chopra recently turned director and gained a lot of appreciation for her debut short film, Rubaru. The film is a layered portrayal of an actress’ life, who is on the downslide and is now dealing with the struggles of having to change the direction of her career because she isn’t considered worth if being a leading lady. It is inspired by many such real-life instances of actresses in cinema. 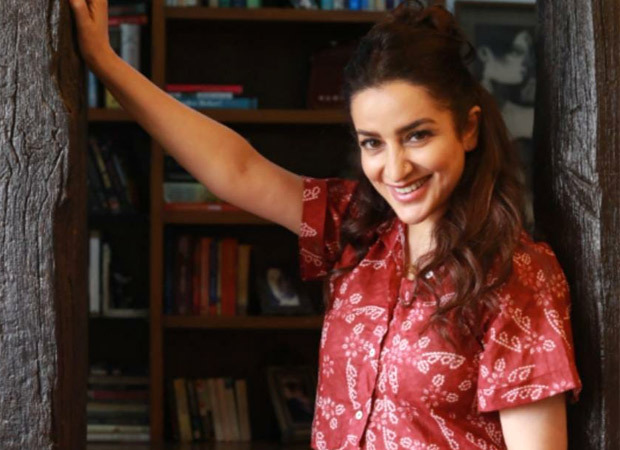 But did Tisca Chopra herself turn into a filmmaker as there was a dearth of content coming her way? "Look at projects like Big Little Lies which Reese Witherspoon produced along with Nicole Kidman. Or, look at True Detective which Matthew McConaughey and Woody Harrelson produced. Or Sandra Bullock, who produced Gravity. You will see a pattern in all of them. Actors are trying to put their weight behind projects which they believe in. That is the idea behind turning a director. You invariably end up getting more creative freedom and the film or series gets made the way it deserves to be. By producing or directing ones gets to have a certain sense of what teams to put together. It helps that you can get like-minded people to head various departments - sound, camera, production design it all becomes one vision. All those reasons culminated in my wanting to become a filmmaker and not the dearth of content in any way. There is no dearth of good content in Indian cinema. We have so many varied sorts of stories coming out on OTT," says Chopra.

After Rubaru, Tisca Chopra is soon going to be back on the director’s chair with her first feature film as a director. It is slated to go on floors by the end of 2021.