Actor Tiger Shroff is ready to do the disco. The actor, who recently starred in Baaghi 3, announced on Tuesday that he will be performing on the remix version of 'I am a Disco Dancer' titled 'I am Disco Dancer 2.0'. The song is releasing on March 18. 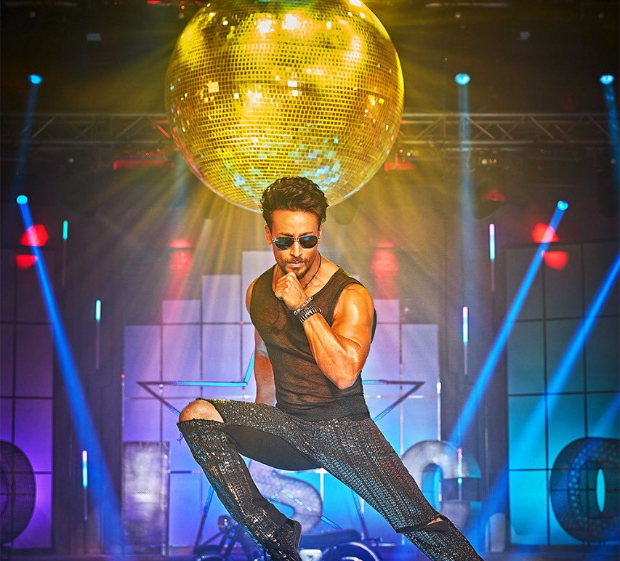 Taking to social media, Tiger Shroff shared the first look poster and wrote, “Getting the disco Groove back - 2.0 style! I am a Disco Dancer 2.0. Dropping on Wednesday 18th March. On the Saregama Youtube channel.”

Tiger is jumping in the air as a disco ball can be seen hanging in the background of the poster.

He recently starred in 'Dus Bahane 2.0' in his action drama Baaghi 3.

On the work front, Tiger Shroff will be starring next in Heropanti 2 and Rambo.

ALSO READ: “Disha is a wonderful friend and co-star”, Tiger Shroff talks about his family life and more