Multi-faceted star Tiger Shroff is at it again, recently adding a new ammunition to his weaponry. The already active and versatile actor has now added singing to one of his many talents and recently came out with his second single Casanova. The actor produced this song in partnership with new-age media company Qyuki Digital Media. He has now shared a BTS from the making of the song. 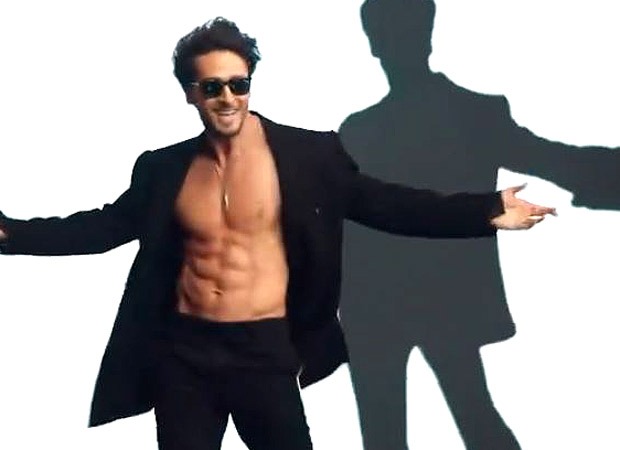 The song came out on 13th January and it was released on Tiger's own Youtube page. The people enjoyed swaying to Tiger's tune in which he himself is grooving to his own voice.

Tiger is at his dancing best in the song. Stealing hearts in an all black and all white combo with the same coloured hats. His moves as silky as ever, we are in awe of him. His abs moving to the songs rhythm just make the people behold their sight.

Tiger is fittest of the fit in the industry. From performing action sequences in Baaghi franchise to dancing effortlessly in Heropanti to delivering power packed performance in War he can do it all.

On the work front, he after winning over everyone with his impeccable action in Baaghi 3, will now be seen in Heropanti 2. Next on cards for the actor in Ganapath, in which he is speculated to be donning a never seen before avatar.