Actress Karisma Kapoor had a nostalgic day on Thursday as she travelled back in time and posted a photo from her childhood. She shared a flashback photo of herself with a house-shaped purse. Karisma quipped, "Flashback to the time before tote bags when I literally carried my house with me #throwbackthursday," 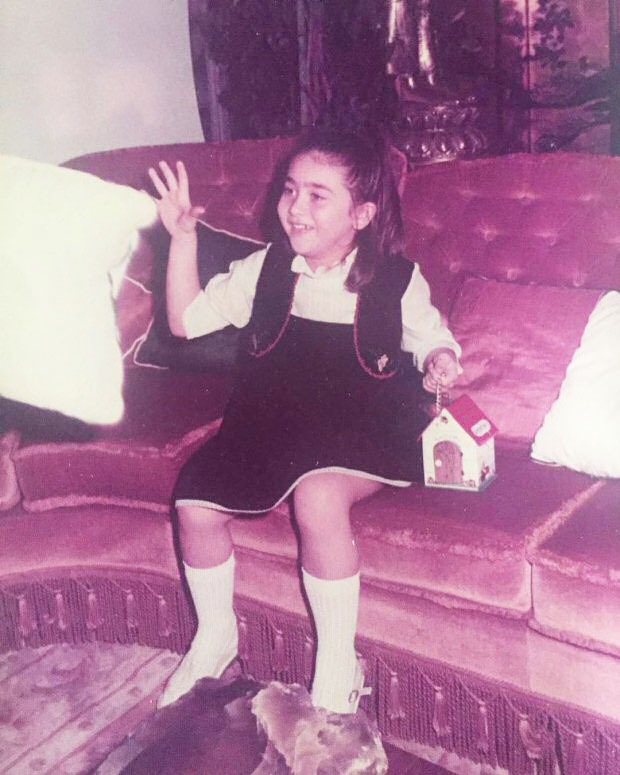 Karisma's luggage drew the attention of a number of people on social media. "It's very cute," Amrita Arora said. Riddhima Kapoor Sahni, Karisma's cousin, added a crimson heart emoji to it. Karisma is wearing a white top with a dark-colored dress over it in the photo.

Karisma recently shot with her sister Kareena Kapoor Khan and filmmaker Punit Malhotra for a unique project. She wrote on Instagram a few days ago, "Always special shooting with bebo... something big coming soon."