Kajol, whose short film Devi has recently hit the internet and is being praised from all corners, was on the sets of The Kapil Sharma Show for a Women's Day special episode, and opened up on various things including her liking for knitting. 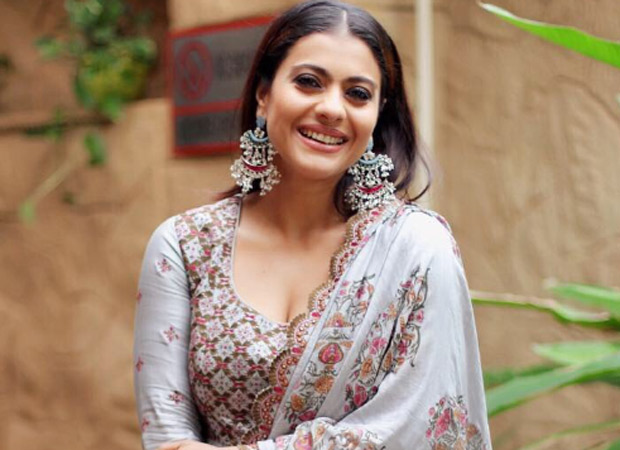 “I love knitting stuff for my family, especially the crochet knit. I had made blankets and T-shirts for my children Nysa and Yug in their childhood. I have also made two T-shirts for Ajay and a long jacket for my sister (Tanisha) as well,” she said. That's sweet!

She and husband Ajay Devgn first met on the sets of Hulchul, and it took some time before the romance bloomed. Finally, when they were getting married in 1999, Kajol came up with a smart idea to dodge the paparazzi on her special day. "If I didn’t disclose the venue, they would have dug out the information from somewhere else. I thought I’d give them a wrong address so they would stop looking for it," she said. Clever!

Also Read: “As feminists, fanaticism is not going to take you anywhere” – Kajol on fighting misogyny