Huma Qureshi will be essaying the role of India’s first-ever home chef, Tarla Dalal. "The one thing I will remember the most from the shoot is when Tarlaji's children, who are now grandparents themselves, visited me on the set. They got emotional on seeing [parts of the film], and complimented me for doing the role with conviction. It was a surreal moment," says Huma. 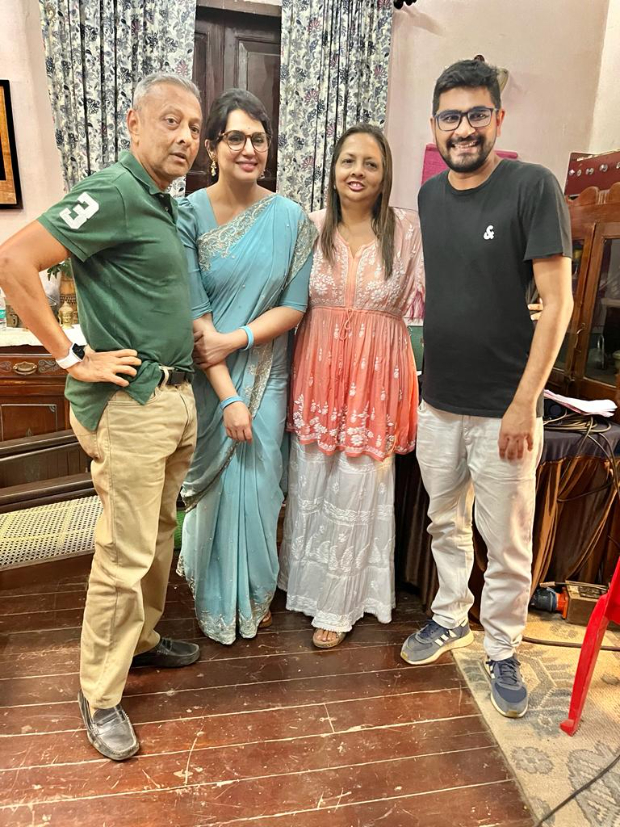 Sanjay and Renu, who have seen snatches of the Piyush Gupta-directed venture, were impressed by Huma's rendition of the chef-cookbook author. Getting the nod of the Dalal kids was a big validation for Huma.

The character has touched my soul deeply. In the process of bringing this extraordinary journey on screen, has developed a close bond with Sanjay and Renu. She says that they have imbibed their late mother's culinary skills. "They used to send food for me on the set. I must say their cheese platter was out of this world," she said. 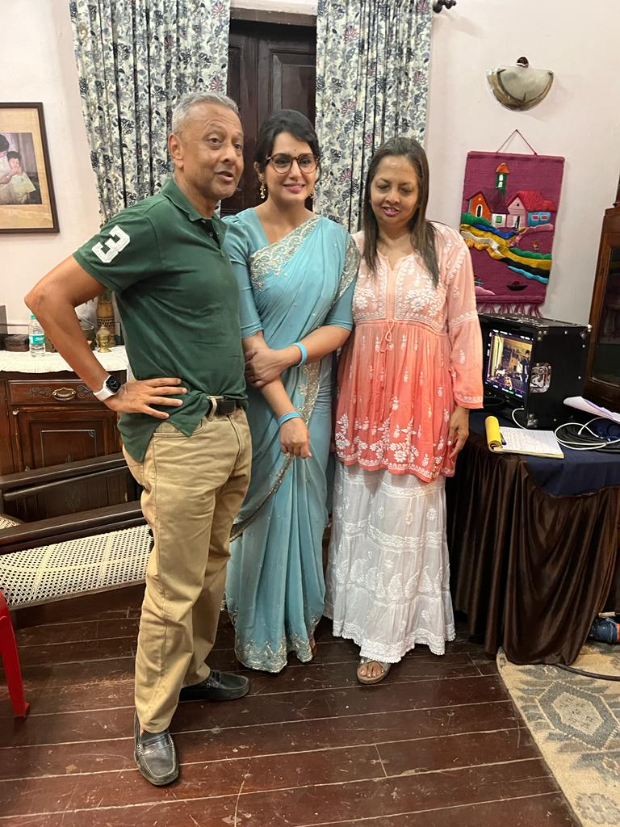 In the movie, Huma will be seen sporting buck teeth and glasses to resemble Tarla. She has watched hours of footage to pick up the famed cook's accent and mannerisms. To the actor, capturing Tarla's personality was of utmost importance. "As artists, the endeavor is to capture the vibe and charisma of the person. Little nuances like how she conducted herself and how she spoke on camera had to be woven into the performance," she says.