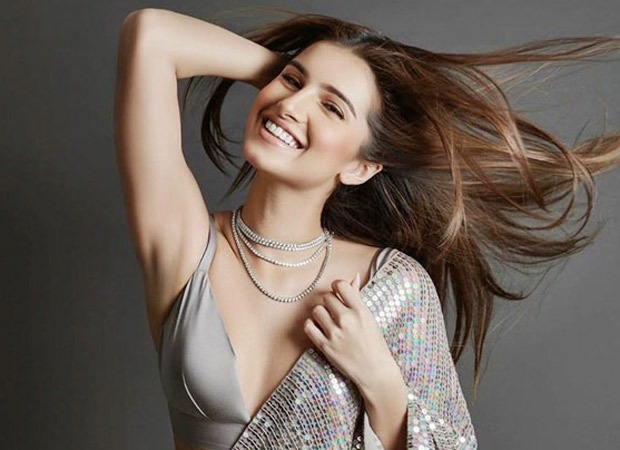 Tara Sutaria reveals what she is obsessed with!

In a recent interview with Femina, Tara Sutaria opened up about her obsessions with bags. When asked about what she collects, the 25-year-old said, “All kinds of bags! I am obsessed with bags, especially mini bags from the 90s. When I travel I collect vintage bags. I have a lot of vintage jewellery from the 80s and 90s. I have also been collecting old coins. I have several boxes of coins that go way back.”

On the work front, Tara was last seen in the film Marjaavaan and recently wrapped the shoot of Tadap which marks the debut of Suniel Shetty's son Ahan Shetty. The film is a remake of the Telugu film RX100. Tara will also be seen in Ek Villain 2 and Heropanti 2.